There are 21 Palestinian mothers in Israeli prisons. (AlArabyUK) 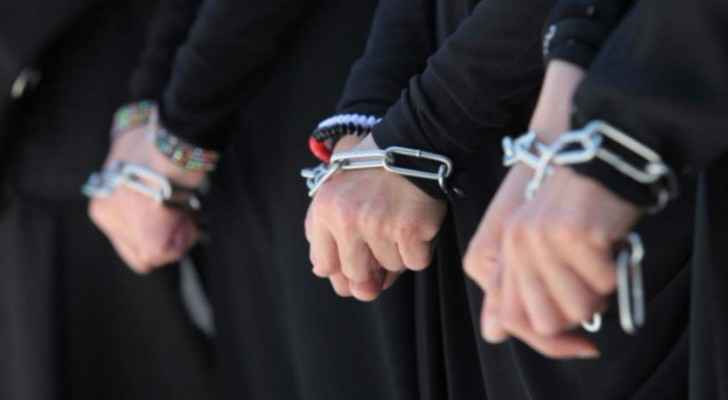 An Israeli court has sentenced a Palestinian woman to 10 years in jail in addition to a fine of 5,000 shekels ($1400) on Sunday, according to Wafa news agency, citing local sources.

Amani al-Hashim, from the occupied East Jerusalem neighbourhood of Silwan, was detained in December 2016 after alleged attempt to ram a car into Israeli soldiers at Qalandia checkpoint, on Ramallah-Jerusalem road.

Amani, a mother of two, is currently held in the Israeli prison of HaSharon, as one of 21 Palestinian mothers held at Israeli prisons.

According to the Prisoner Support and Human Rights Association, Addameer, the women who have 87 children in total, are rarely allowed visits from family and friends, and are subjected to interrogations and in some instances torture.

Those practices are in direct violation of several articles in the Fourth Geneva convention which provide protection to detained mothers in occupied territories which note that special and extra services need to be provided to mothers and pregnant women.