Financial talks on the table: All you need to know about the new prices

These commodities were affected by the new tax increase. 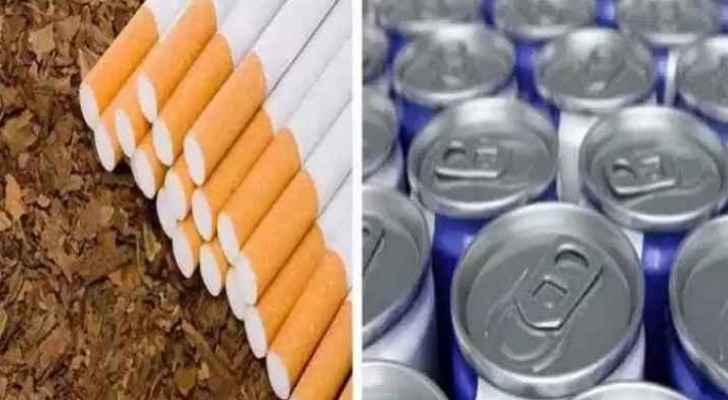 It is not uncommon for Jordanians to wake up to news relating to price fluctuations and tax impositions.

But what did Jordanians wake up to today?

The Cabinet announced on Monday the main features of the economic measures for the year 2018, under what it called “structural reforms of the tax system’, which aims at achieving stability for economic growth.

A government source has said that the changes in prices will come into effect on Wednesday morning.

In other related financial news, after the government lifted bread subsidies in November, the difference of bread consumption was estimated at JOD 2.2 per capita.

1- Jordanian families whose monthly income does not exceed JOD 1,200.
2- Jordanian individuals whose annual income does exceed JOD 6,000
3- Children of Jordanian mothers married to non Jordanians.
4- Residents from the Gaza Strip.
5- Beneficiaries of the National Aid Fund.

What Jordanians don’t know, but should know

The Prime Ministry published different infographics to demonstrate the 2018 resolutions of the economic reforms program under the slogan “It’s Your Right to Know.” However, Jordanians still “don’t know,” and are still waiting for answers to many questions related to different economic issues in the Kingdom. The phosphate case is a strong example to support this argument.

But the future of the phosphate industry in Jordan has shifted, and no bright side seems to exist, since financial, technical and administrative disruptions took over four years ago.

Nevertheless, the most important components of the company, the production and mining parts, were given to contractors along with the equipment, which left the contractors with all the profits and the Jordan Phosphate Mines Co. with no money, according to Al Rai local newspaper.

Jordanians have not been told why their economy did not benefit from this natural gold mine, and why all the profits went to the contractors instead.

Other issues that Jordanians have always demanded answers for are water and energy related, in addition to more questions about education, investment, indebtedness and the general administration of Jordan, especially seeing as unemployment rates have rocketed over the past few years, and are still on the rise, and that the deficit of the general budget never seems to come to an end.