Saudi Arabia accuses Lebanon of declaring war on it 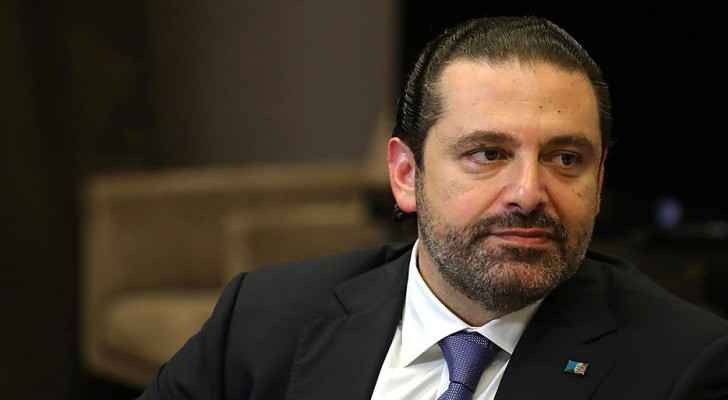 Saudi Arabia accused Lebanon on Monday of declaring war against the kingdom because of continued aggression from the Iran-backed Shi’ite group Hezbollah, in a move that threatens to destabilise a country already in the midst of political turmoil.

Lebanon was suddenly pushed into the middle of the regional rivalry between Saudi Arabi and Iran when Saad Hariri quit as prime minister on Saturday, in an announcement that seemed to take even his aides by surprise, accusing Iran and Hezbollah of plotting to assassinate him.

Saudi Gulf Affairs minister Thamer al-Sabhan told Al Arabiya that Hariri had been told that acts of “aggression” by Hezbollah were “were considered acts of a declaration of war against Saudi Arabia by Lebanon”.

The Saudi minister blamed Hariri’s government for not doing enough to tame Hezbollah and said: “Lebanese must all know these risks and work to fix matters before they reach the point of no return.”

He did not state how Saudi Arabia might retaliate against Lebanon.

The latest escalation comes as Saudi Arabia and its coalition closed all land, sea and air access to Yemen in response to a missile launched at Riyadh, which it says was supplied to Houthi rebels by Iran.

Saudi Arabia has also witnessed an anti-corruption purge of high-level princes, officials and businessmen in the last few days, as the Crown Prince Mohammed Ben Salman seeks to solidify his power.