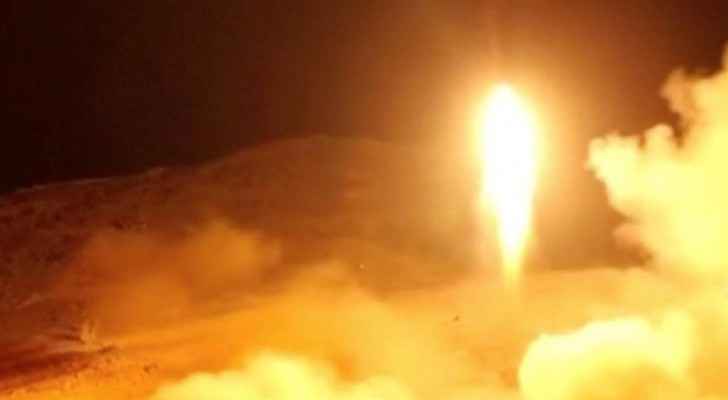 The Saudi-led military coalition said on Monday that it will temporarily close all sea, land and air access to Yemen to prevent the transfer of weapons to Houthi rebels from Iran, according to the Saudi press agency SPA.

The coalition accused Iran of supplying the rebels with a missile that was launched towards Riyadh on Saturday.

The missile was intercepted and destroyed by Saudi Arabia’s air defences near Riyadh’s international airport without causing any casualties.

The missile was the first to be aimed by the Shiite rebels at the Saudi capital and the coalition described the attack as a “dangerous escalation” and “may amount to an act of war”.

“The Coalition Forces Command decided to temporarily close all Yemeni air, sea and land ports,” the SPA statement said, adding that they would continue to allow access to the country for aid workers and humanitarian supplies.

The Saudi-led coalition has been battling the Iran-backed Houthi rebels since 2015 in its bid to stabilise the government of President Abdrabu Mansur Hadi. The UN estimates that some 10,000 people have been killed since the start of the civil war.