Prince Mansour bin Moqren who was reportedly killed on Monday 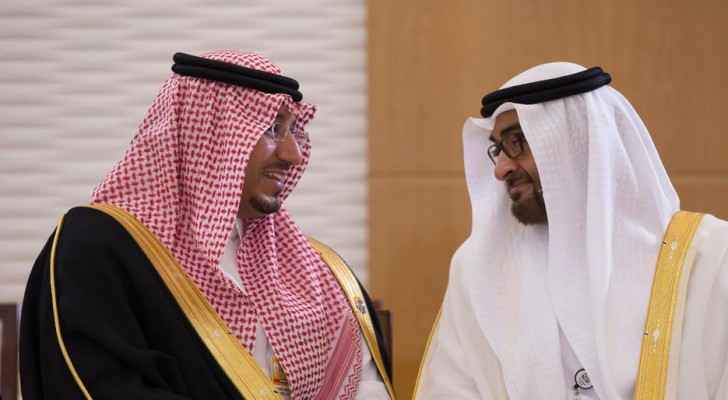 A Saudi prince has been killed when the helicopter he was travelling in crashed near the kingdom’s border with war torn Yemen, Al-Ekhbariya reported on Monday.

The state news channel announced the death of Prince Mansour bin Moqren, the deputy governor of Asir province and son of a former crown prince.

The cause of the crash has not been reported and the fate of the other officials on board the helicopter is unknown.

The news comes after Saudi Arabia intercepted a missile that was launched at Riyadh by Houthi rebels on Saturday.

The Saudi-led coalition blamed Iran for the missile strike, saying that it “may amount to an act of war”, and subsequently closed all land, sea and air access to Yemen in an attempt to stem the flow of weapons from Iran.