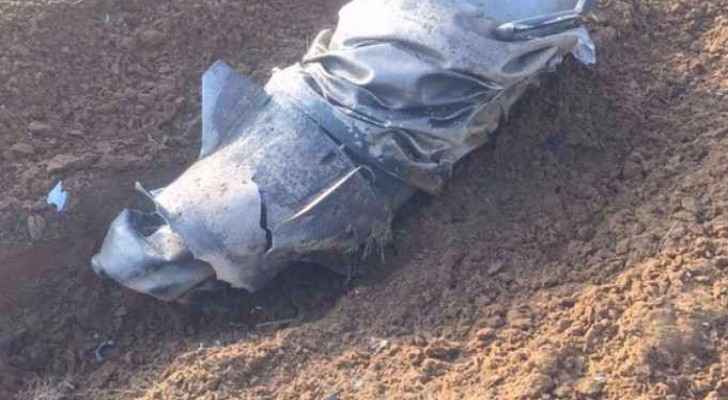 The Royal Saudi Air Defence (RSADF) intercepted a ballistic missile fired from Yemen to the capital Riyadh, near the King Khalid International Airport on the northern outskirts of the city, late on Saturday, without causing any casualties, state-owned Al Ekhbariya TV reported.

Air traffic continued as normal after rocket fragments fell near the airport's grounds, according to The General Authority of Civil Aviation of Saudi Arabia.

Saudi Arabia is part of the coalition carrying out attacks on the Yemeni Houthi movement, which is backed by Iran, and which has taken over the Yemeni capital, Sana'a, and other parts of the country.

The Kingdom supports the internationally-recognized Yemeni government based in the city of Aden.

His Majesty confirmed Jordan's support for their neighbour and its support against terrorist acts targeting Saudi Arabia.