Last British military farms to be shut down in India

Last British military farms to be shut down in India 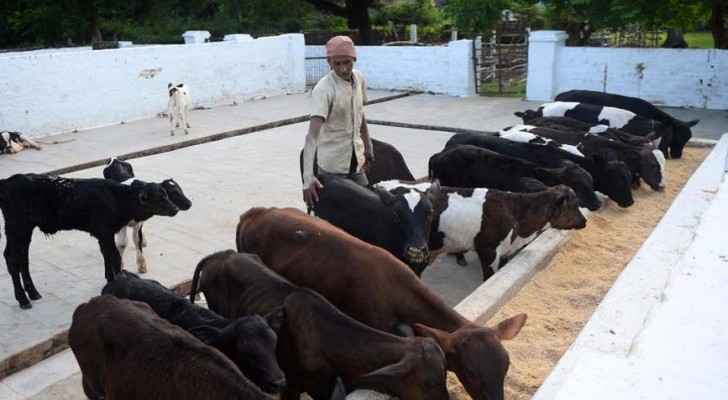 Twenty-five thousand cows and bulls are going to be discharged from service as the last military farms set up by the British across the country is about to shut down.

Military farms in India were set in the 19th century to provide dairy and vegetables to troops.

Despite the fact that the farms occupy more than 8,000 hectares near India’s biggest cities, they became expensive to maintain which led the value of such real estates to escalate, according to The National.

The farms which cost around $46 million, were ordered to be shut down within three months by the Defence Ministry.

Twenty-one million litres of milk are consumed each year by the 1.3 million staff and soldiers in the Indian army.

Thirty million litres are supplied by cows in military farms.

When British began to set up their military cantonments, milk and food were in short supply as markets were not near.

Therefore, the first military farm was established in Allahabad, in Uttar Pradesh, in 1889. Dozens more were set up across undivided India during the remainder of the British Raj. As India urbanised, the cantonments were gradually folded into their nearest cities: Kanpur, Bengaluru, Lucknow, Jammu, Meerut and others, The National reported.

The Defense Ministry had been planning to shut down military farms since 2013, however, a larger effort was fulfilled this year.

Water Ministry to drain Wala and King Talal dams for ....