Cinema returns to Gaza after 30 years - but it's for one night only!

Gazans were treated to a screening of the film '10 Years' on Saturday. (Palestine Momentum) 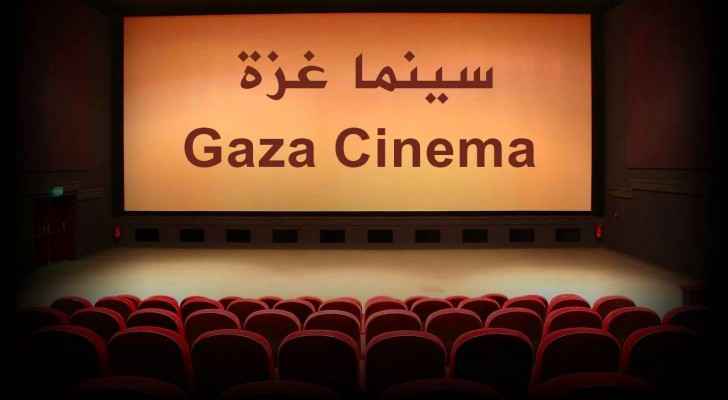 It was like a scene from a Hollywood film.

For the first time in 30 years, hundreds of Gazans went to the cinema on Saturday. And for one night only, the city’s oldest and long-abandoned cinema was brought to life by a 300-strong crowd buzzing to watch “10 Years,” a film about Palestinians in Israeli prisons.

The open-air Samer Cinema was sold-out to a gender-mixed crowd, sitting side by side, not separated by gender, reported AFP. 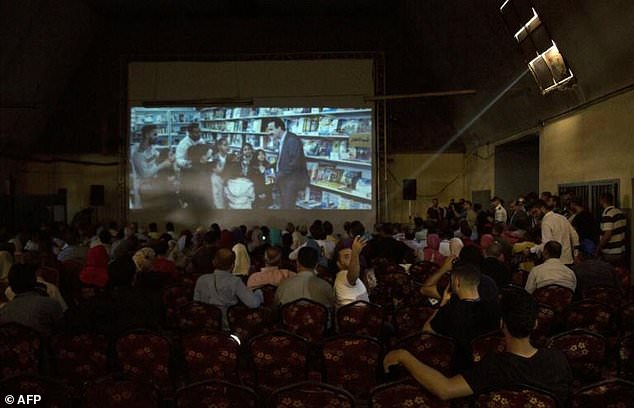 It was clear that Gazans were ready for a revival of their leisure industry.

Ghada Salmi, one of the event’s organisers, told AFP that the one-night showing was “symbolic of wider efforts to bring back the idea of cinema to Gaza.”

"We need to live like humans, with cinemas, public spaces and parks," he told AFP. 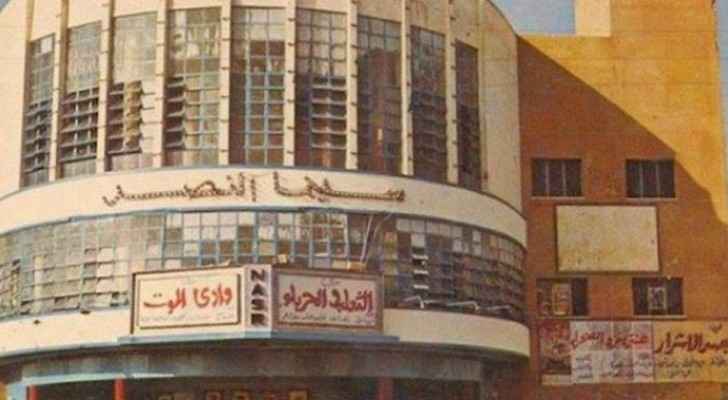 Built in 1944, Samer Cinema closed its doors in the 1960s. Every other movie theatre in the city closed down in the late 1980s, during the first Palestinian Intifada.

It is thought that Islamists scared off cinemas from screening films - Islamists consider cinema ungodly - after they allegedly set fire to one cinema in 1987.

"The rest of the cinemas were scared to show films after that," Salmi said.

The screening went ahead after approval from Hamas, who has administrative control of the Gaza Strip and the West Bank.

“10 Years” was filmed in Gaza with the help of volunteer actors. It tells more of a human story than a political one.

Actress Nermin Ziara, who starred in the film, told AFP that she wanted to see a cinema in Gaza because "society needs to develop through films and documentaries."

"I don't think there is a problem with opening a cinema with Hamas as it is a place of art," she told AFP.
"We as Palestinians need to have a large space for art."