Tawayha, 39, was sentenced to life in prison for killing the American troops. 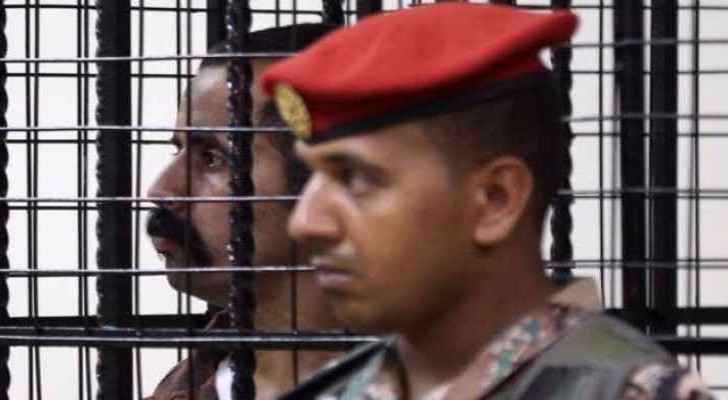 The Military Court of Appeal on Thursday has ratified the military court’s decision in the infamous Jafer case, which took Jordan by storm in the past few weeks.

The court reasserted the verdict made by the military court on July 17, which charged Jordanian soldier Ma’arik Al Tawayha with the murder of three US Special Forces instructors at the entrance of the King Faisal Airbase in Jafer, Maan Governorate, on November 4, 2016.

Tawayha, 39, was sentenced to life in prison after the court concluded that he “intended to kill” the American troops.

Last month, CCTV footage documenting the incident was released by the Jordanian military and the FBI, following pressure by Tawayha’s tribe and the Jordanian community.

Soon after, the only surviving US soldier from the attack spoke out for the first time in an exclusive interview with The New York Times.

Amid Al Jafer unrest, US Embassy issues warning against ....