Israeli guard, embassy staff return to Israel as Jordan 'comes to an agreement on Al Aqsa'

The Jordanian government had stressed that “both Israel and Jordan are looking to achieve justice.” 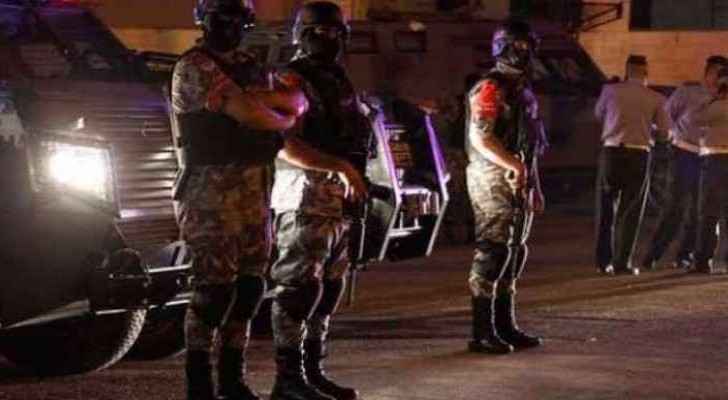 A government source has confirmed on Tuesday that Jordan has allowed the Israeli guard who killed two Jordanians on Sunday to return to Israel after interrogating him and “coming to an agreement with the Israeli government on the ongoing Al Aqsa crisis in Jerusalem.”

The source explained that the guard - who has diplomatic immunity - “was allowed to leave Amman after giving a statement to the Jordanian authorities.”

The entire Israeli Embassy staff have also returned to Tel Aviv “thanks to the great cooperation between Jordan and Israel,” Ofir Gendelman, spokesperson to the Arab media in the Israeli Prime Minister's Office, said in a Facebook post on Monday.

This comes after Israeli Prime Minister Netanyahu stressed on Monday that his country was in contact with the Jordanian government to come to an agreement that would close the embassy attack case and return their diplomat back home.

The Jordanian government had also stressed that “both Israel and Jordan are looking to get to the bottom of the case and achieve justice.”

Two Jordanians, 17-year-old Mohammad Al Jawawda and Dr. Bashar Hamarneh, were shot dead by the Israeli guard following an argument inside a residential building used by the Israeli embassy.

The Israeli government alleges that one of the Jordanian men attacked the guard with a screwdriver, and that he subsequently fired his weapon in self defence.

Video: Dentist physically assaulted at his clinic in ....

Video: Dentist physically assaulted at his ....

Video: Dentist physically assaulted at his ....