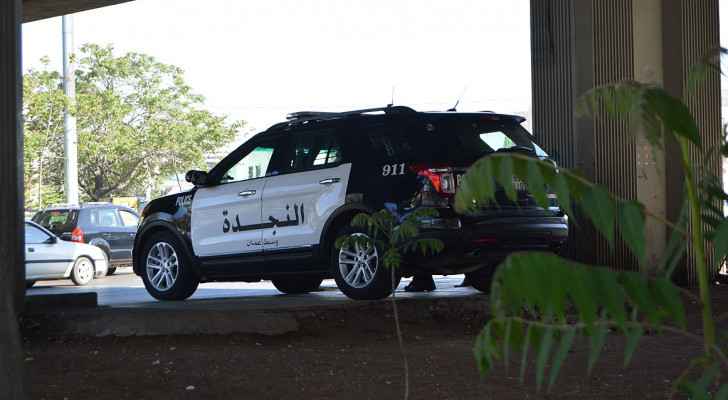 New details were revealed about the body of a woman who was found on airport road on Sunday.

The body was found by a shepherd in an empty area, semi-buried, but her identity is still unidentified, according to a medical source.

The source told Roya that the decomposing body belonged to a woman in her fourth decade, and her internal organs had completely decomposed.

It was found during the autopsy that she had kidney failure and was a dialysis patient.

The shepherd, who found the murdered woman's body, saw visible limbs of a corpse, covered with dirt, and then informed the General Security, according to the source.

The source added that a tripartite committee of forensic medicine specialists at the National Center for Forensic Medicine conducted an autopsy on the body, and during the autopsy, two injuries to the chest were detected without any fractures, and there were no traces of a gunshot wound to the body.

The time of death was estimated at two weeks from the date of its finding, and DNA samples were taken from the body for the forensic laboratory and histology.

The source confirmed that a team of investigators began investigating the case to determine the identity of the woman and the reasons behind her murder.