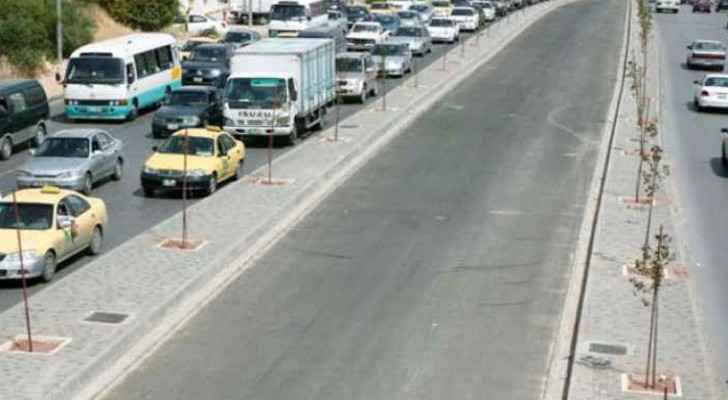 Millions of dinars and several years after its announcement, the Amman Municipality announced that the Amman-Al Zarqa and Amman BRT projects are to be finished by mid-2019.

In a meeting with the Minister of Transport Jamil Mujahed and several officials from the Amman and Zarqa municipalities, the Chairman of the Amman Municipality and Mujahed said the project will receive grants to complete the lanes between the two governorates and inside Amman as well.

The officials have also discussed designing a transit station for passengers that is accessible for hearing and visually-impaired passengers.

Amman’s “fast bus” project has been on the table since 2008 and has experienced several hiccups since.

BRT lanes are expected to make commuting via bus a more viable alternative for Ammanis, in light of the population boom (of cars and citizens) the Capital has witnessed over the past years.