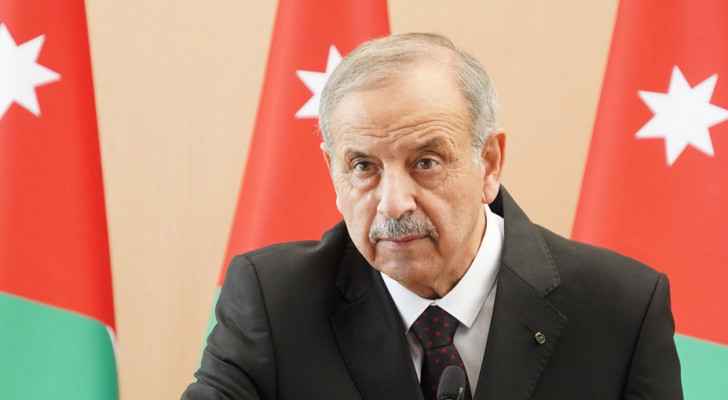 The campaign was launched Saturday, under the slogan: "With Our Hands."

Speaking during the launching ceremony in Husban Forest in new Naour municipality, Krishan said this municipality cleanliness award will be given according to "precise" criteria and principles, in honor of the municipalities' role to provide a "healthy and sound" environment for the citizen, protect eco-resources, natural assets, and parks.

The competition will start early October and the municipal councils were urged to make “best” efforts to compete.

Krishan said the prize reflects the King's vision and the government's continuous plans to maintain Jordan clean and involve various national sectors in this drive.

The Ministry of Local Administration will launch other initiatives in the near future, in cooperation with public institutions, aimed to enhance the municipalities' role and carry out participatory projects with the private sector and universities, in the investment, development, scientific, tourism, cultural, agricultural, and service fields, according to Krishan.

The ministry, he said, will also work to enable each Jordanian municipality to strengthen its role in the national economy and contribute to addressing the unemployment problem by providing job opportunities for young people through sustainable development projects.