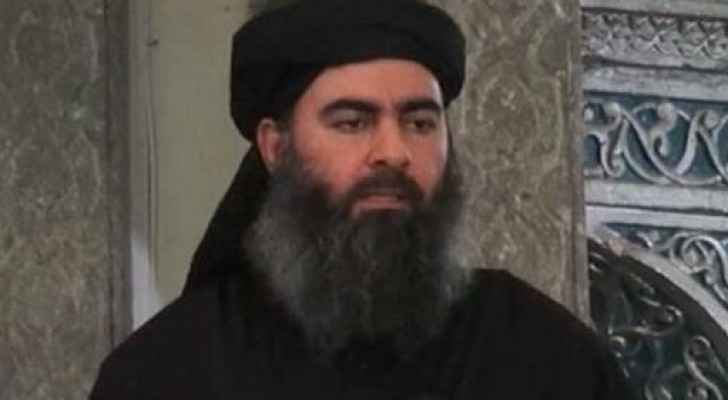 Abu Bakr Al Baghdadi, the leader of the so-called Islamic State, is dead, the Syrian Observatory for Human Rights has confirmed.

This comes after a local TV station in Nineveh in Iraq claimed Tuesday that the extremist group issued a statement confirming Baghdadi’s death, heralding the announcement of the “new caliph.”

Washington said it could not corroborate the death and Western and Iraqi officials have been skeptical.

"(We have) confirmed information from leaders, including one of the first rank, in the Islamic State in the eastern countryside of Deir al-Zor," the director of the British-based war monitoring group Rami Abdulrahman told Reuters.

The new announcement follows Russian claims in May that it might have killed Baghdadi when one of its air strikes hit a gathering of IS commanders on the outskirts of the Syrian city of Raqqa, according to Reuters.

Baghdadi has been falsely declared dead several times since the rise of IS, and while the West may be skeptical about the new claims, the hardliner group has been steadily losing ground to US-backed Iraqi forces in a campaign that most recently culminated with the liberation of Mosul.