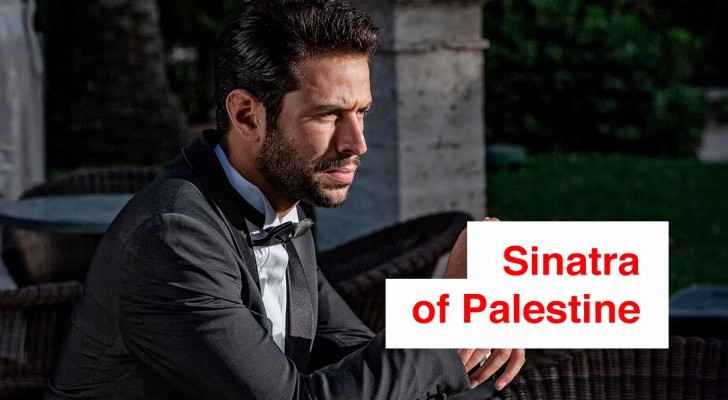 Ammanis flew to the moon and back as Omar Kamal - aka, the Frank Sinatra of Palestine - enchanted an audience of jazz lovers at the Roman Theatre on Monday.

An air of magic filled the historical outdoor venue as Kamal belted out a collection of jazz classics to the cheers of male and female fans, who filled up the entire venue in his honour.

Kamal did it his way, and he did it well.

You only need to scroll through Twitter under the hashtag #OmarKamalInJo to know that the much-anticipated concert was a total success.

Don’t despair if you’ve missed it, that’s what social media is there for!

Here is the man of the hour in action, courtesy of Instagram!

Amman Jazz Festival kicks off on ....