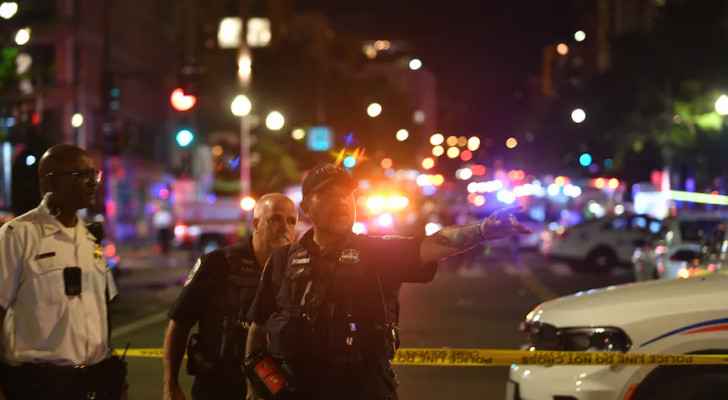 Sunday night, a teenage boy was killed and three others, including a DC police officer, were shot and injured in Northwest Washington after a concert, police said.

The teenager was 15 years old, DC Police Chief Robert J. Contee III said at a news briefing. The gunfire broke out near the 14th and U streets NW at around 8:30pm.

"Right now we have three civilian persons that were shot, two adults, one juvenile and then one police officer who was shot," said Contee.

The officer was shot in the leg, according to police, and the other two injured were transferred to hospitals.

Gun fire broke out at a music event called 'Moechella', an event related to the Juneteenth celebration. Police said the event was an "unpermitted event."

'All concerts in Amman are canceled': Amman's governor