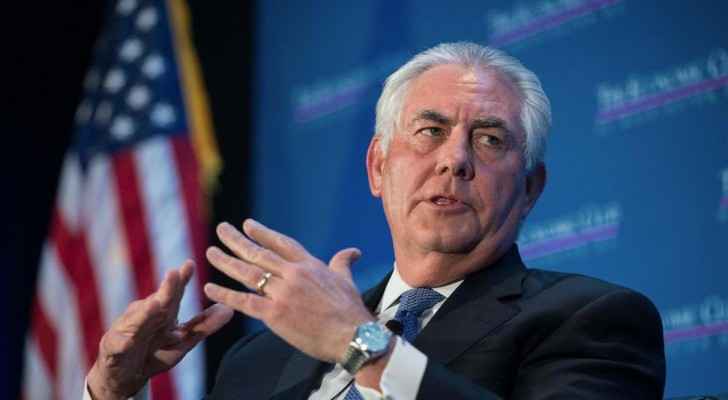 US Secretary of State Rex Tillerson will meet with his Qatari counterpart Tuesday in Washington, after the US department voiced confusion over the Saudi-backed embargo of the country.

The ultimatum demands that Qatar comply with 13 points in return for an end to a three-week-old diplomatic and trade blockade of the country.

The four Arab governments announced earlier this month they were suspending all ties with Qatar, accusing it of support for extremist groups -- a claim Doha denies.

Tillerson has urged a diplomatic solution, and Washington has been pushing for a clear list of grievances that are "reasonable and actionable."

And she called into question whether Qatar's alleged support for terrorism is the true cause of the crisis, or whether there is an underlying political dispute.

In addition to cutting diplomatic ties, Qatar's neighbors closed their airspace to Qatari carriers and blocked its only land border, vital for food imports.