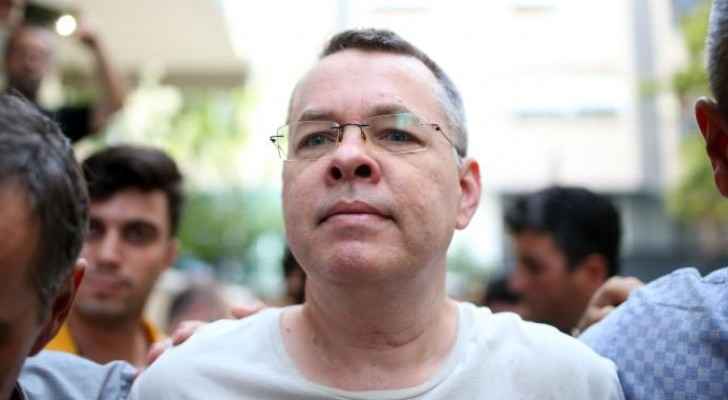 A Turkish court on Wednesday rejected pastor Andrew Brunson’s latest appeal to be released from house arrest, however, a “higher court is still to rule,” his lawyer told Reuters.

The US national, who is a long-time Turkish resident, has been detained in the country for two years on alleged charges of working with the outlawed Kurdistan Workers Party and the Gulenist movement.

Turkey blames the two parties for a failed coup in 2016.

Brunson is an evangelical from North Carolina who ran the tiny Izmir Resurrection Church before facing the aforementioned charges, reported the BBC.

While the US insists that the pastor is “a victim of unfair and unjust detention,” Turkish President Recep Tayyip Erdogan has accused the US of trying to “bring Turkey to its knees through threats over a pastor.”

Last week, the US imposed sanctions and doubled tariffs on Turkey over the pastor’s detention, which weakened its currency, the lira, and saw it plunge by more than 20%.

Pastor Brunson faces up to 35 years in jail if found guilty of espionage.

Saudis turn away from Turkish products as rivalry between ....

Saudis turn away from Turkish products ....