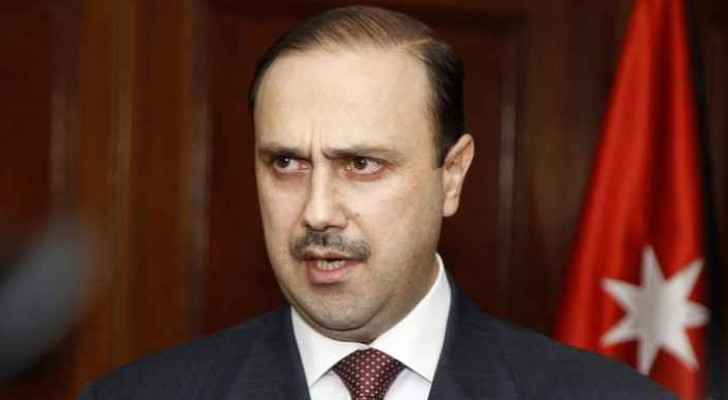 Jordan will “positively” approach the relocation of German military personnel and equipment from Turkey to the Kingdom, the government said on Wednesday.

The Minister of State for Media Affairs, Mohammed Momani, who is also the government's spokesperson, said in a statement that the Jordanian government will deal positively with the the German parliament's recent decision to approve the transfer of German troops stationed at the Incirlik airbase in Turkey to Jordan, the Jordan News Agency, Petra, reported.

Momani spoke of the “deep relations” and mutually beneficial ties between Jordan and Germany at various levels and in different fields, noting that Amman and Berlin are members of the international coalition in the fight against terrorism and that both countries support all efforts to overcome this challenge which “targets the whole world”, Petra said.

A significant majority of the German parliament, or Bundestag, agreed on Wednesday to the transfer of German troops from the Incirlik base in southern Turkey to Jordan.