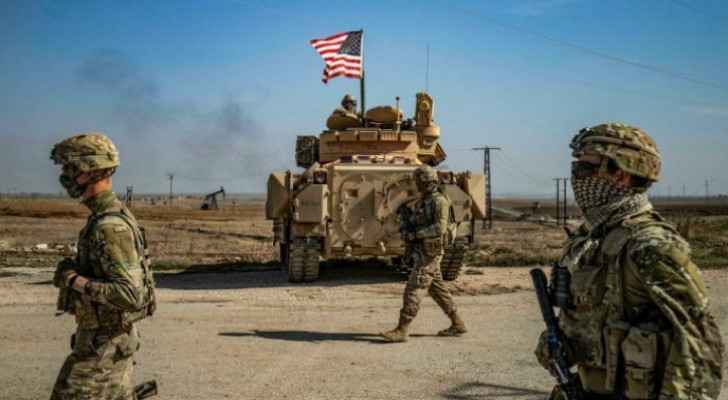 The Pentagon said Monday that no US troops or officials would face disciplinary action for a drone strike in Kabul in August that killed 10 Afghan civilians, including seven children.

Spokesperson John Kirby said Secretary of Defense Lloyd Austin had received a high-level review of the strike that made no recommendation of accountability.

"He approved their recommendations," Kirby said. "The secretary is not... calling for additional accountability measures."

"There was not a strong enough case to be made for personal accountability," Kirby added.

The August 29 drone strike took place in the final days of the US-led evacuation of Kabul after the Taliban seized control of the country.

US officials said they had intelligence of a possible Daesh attack on the evacuation operations at Kabul airport, and launched a missile from a drone at a target that was thought to be a car laden with munitions.

In fact, they struck a family that included an Afghan man who worked for a US aid group and seven children.

In early November, an initial report carried out by the US Air Force inspector general, Lieutenant General Sami Said, called the strike tragic but "an honest mistake."

But it made no call for anyone to be punished for the mistake.

If Austin "believed... that accountability was warranted, he would certainly support those kinds of efforts," Kirby added.

The strike killed Zemari Ahmadi, an employee of US-based Nutrition and Education International, and nine members of his family.

The Pentagon promised to pay compensation and also to help relocate abroad family members and Afghans working for NEI, but that remains stuck on determining just who is qualified, according to officials.

Kirby said they are still discussing arrangements with Kwon.

"We are working very hard with him and his organization to effect the relocation of the family members," Kirby said.

Kirby, meanwhile, refused to comment on a New York Times story Monday that detailed a secret US military unit that launched drone strikes on Daesh targets in Syria and had a callous attitude toward civilian deaths.

"And when we don't get it right, we want those mistakes investigated."