UN chief calls for protection of Syrian civilians in Raqqa 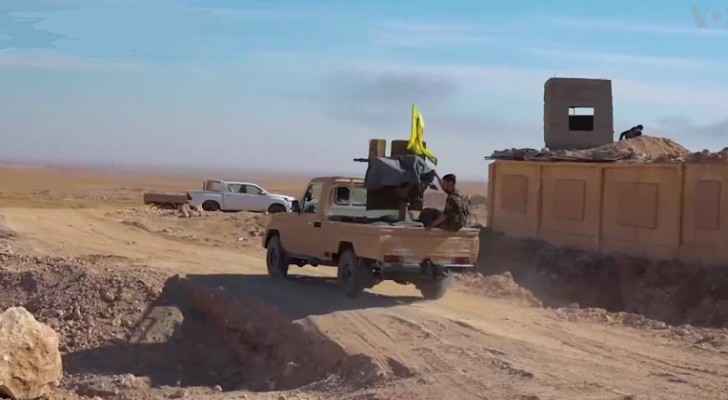 UN Secretary-General Antonio Guterres on Wednesday appealed for the protection of Syrian civilians in Raqa as US-backed forces moved to encircle the city in an offensive to take the Islamic State stronghold.

"I make an urgent appeal to all those conducting military operations in Syria to do everything in their power to protect civilians and civilian infrastructure, as fighting continues in Raqa and elsewhere," Guterres said in a statement.

The UN chief said he was "deeply alarmed" by the human suffering across Syria but that civilians in Raqa faced a particularly desperate situation.

"I am particularly concerned about the perilous situation for civilians in Raqa who are trapped and face threats from every direction," he said.

Guterres appealed to the warring parties to allow access for humanitarian aid convoys to reach Syrians in urgent need of life-saving food and medicine.

Tensions are runnning high between US forces and the Syrian regime in Syria, where the US-led coalition is supporting an alliance of Kurdish and Arab fighters battling to oust IS from Raqa.

The UN Commission of Inquiry on Syria has expressed alarm over the "staggering" number of civilian deaths in the US-backed battle to seize Raqa.

Guterres on Tuesday expressed concern after a US warplane shot down an Iranian-made drone in southern Syria and another US fighter jet downed a Syrian government warplane south of Raqa.

Russia, a key ally of the Syrian government, accused the US-led coalition of "complicity with terrorism" after the drone was downed early Tuesday.

Guterres said the recent downings were "very dangerous" and could lead to an escalation of the six-year war that has killed over 320,000 people.