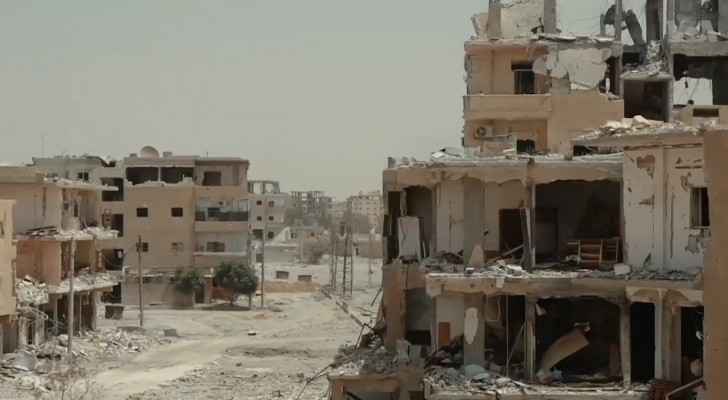 American-backed militias said on Tuesday that they had taken control of all of Raqqa from ISIS which had long used the northern-Syrian city as its de-facto capital.

The spokesman for the Kurdish-Arab Syrian Democratic Forces (SDF) told AFP on Tuesday that “Everything is finished in Raqqa, our forces have taken full control of Raqqa”.

The United States Central Command has stopped short of declaring victory as units are still moving through the city to uncover landmines and ISIS sleeper cells. However an announcement of the city’s “liberation” is expected shortly.

Reuters reported on Tuesday that Kurdish forces had raised their flags over the city that once hosted ISIS victory parades. The residents of Raqqa, who once feared execution by ISIS for even minor offences, have begun celebrations in the streets.

While the recapture of Mosul in July was a more strategically significant victory, the fall of Raqqa to US-led forces marks a milestone in the campaign to defeat ISIS.

Four killed and four injured after ISIS attack in Iraq

Raqqa civilians flee as fight against ....