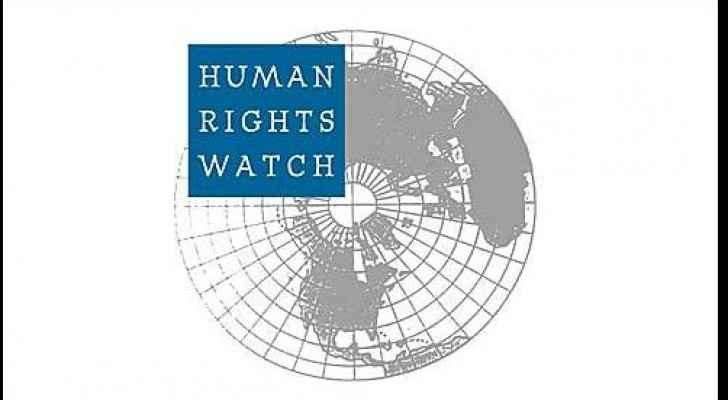 Human Rights Watch on Wednesday accused Kurdish authorities of delaying thousands of Iraqi civilians fleeing from jihadist-held areas at checkpoints, in some cases within range of front lines.

The New York-based rights group said the delays, some lasting weeks or months, were not only increasing the hardships of civilians but also putting their lives at risk as Iraqi forces battle the Islamic State group.

"These families have lived for years under the horrific abuses of ISIS, months with limited food, water, and medicine, and have just risked their lives trying to get to safety," Lama Fakih, HRW's deputy Middle East director, said in a statement.

"Delaying people fleeing ISIS from reaching safety and getting the help they need is inhumane," she said, using an alternative acronym for IS.

HRW said Kurdish peshmerga forces in Iraq were holding up civilians at checkpoints after they had fled two IS-held cities in northern Iraq, Hawija and Tal Afar.

In some cases the checkpoints -- which Kurdish authorities say are essential to screen for potential jihadists -- were still within shelling range of IS territory.

"Peshmerga forces stopped civilians for days, weeks, and even in one case up to three months, in many cases leaving them vulnerable to ISIS mortar and suicide attacks and without food and badly needed assistance," HRW said.