"We are heartbroken for his family, who thought he had found safety in the UK"- FB comment for Mohammad Al-Haj Ali, victim of London fire 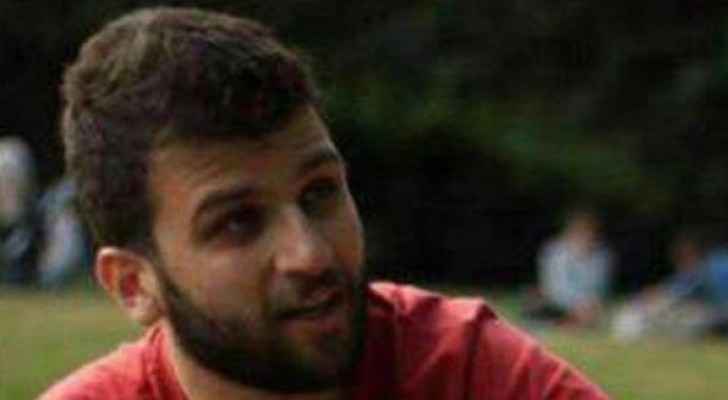 The first identified victim of London's Grenfell fire has been named as Mohammad Al-Haj Ali – a Syrian refugee who came to the UK for a “better life”.

According to a friend, reports the Independent, he was studying Civil Engineering at the University of the West of London, and he lived on the 14th floor of the now gutted 24-storey west London tower block.

'Describing his friend as "kind, charitable and full of passion for his family", Abdulaziz Almashi, said: "He survived Assad, he survived the war, only to be killed in a tower block in London,' according to the Independent.

The 24-year-old sought to follow his brother Omar, who is currently being treated in hospital, down the stairs of the burning building but was trapped and incapacitated by fierce smoke. It was at this point that he let go of Omar's hand, accounts are claiming.

'He is said to have been trapped on the floor for two hours while hundreds of firefighters sought to rescue residents but failed to reach above the 13th floor,' said the Independent.

His more fortunate brother, 25 years old, was able to escape the tower block inferno and is reported to be recovering in a London hospital.

Reports the Independent, Mr Almashi, co-founder of the Syria Solidarity Campaign, met Mr Alhajali whilst working for the freedom peace and democracy for Syria NGO.

When the fire reached his flat on the 14th floor, Mohammed made his final farewells, sending his friend a harrowing message which read: The fire is here now, goodbye.

“Mohammed undertook a dangerous journey to flee war and death in Syria, only to meet it here in the UK, in his own home.

“Mohammed came to this country for safety and the UK failed to protect him."

The brothers escaped from Syria's southern city of Daraa - the birthplace of the Syrian uprising against Assad - three years ago and were given asylum in Britain.

The Syrian Solidarity Campaign expressed their grief at the news, writing on its Facebook page: "RIP Mohammed Al Haj Ali. A Syrian refugee in the UK, Mohammed passed away in the #Grenfell tower fire yesterday.

"We are heartbroken for his family, who thought he had found safety in the UK. To Allah we belong and to him we shall return."

The charity made an appeal for the brothers yesterday, saying: "Please pray for our brothers Omar Alhajali and Mohammed Alhajali, two Syrian refugees. They were in the building fire in London yesterday. Both were set to come to our Iftar this Saturday.

"Omar was found in the hospital and he is in stable condition but his brother Mohamed is still missing and his family do not know his whereabouts."

At least 17 people have officially died in this 2017 great fire of London but the Metropolitan Police have admitted that the death toll is expected to still rise.  Seventeen people are currently in critical condition, according to the police who are working to identify and locate the remaining missing people.