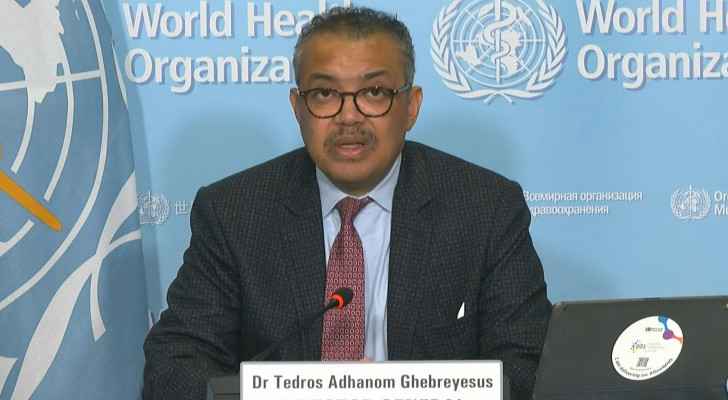 The World Health Organization said Tuesday that one of its doctors had been abducted in Mali, adding that the motivation behind an attack on his car was unclear.

"We deplore the abduction of WHO colleague Dr Mahamadou Diawara, who was taken by unidentified assailants from his car on January 23, in the town of Menaka in northern Mali," WHO director-general Tedros Adhanom Ghebreyesus told a press conference in Geneva.

Tedros said the UN health agency was working with local authorities to find out what had happened on Monday, adding: "Health workers should never be a target."

In a statement, the WHO said it had deployed Diawara in Menaka since the beginning of 2020.

He had been leading efforts to provide medical care to communities that are often remote and face insecurity risks and violence.

"The driver of his car was also attacked, but the assailants left him behind and he is recovering from the incident," the statement said.

"The motive for the abduction is unclear.

"WHO extends our sympathies to the family of Dr Diawara and is working with local authorities to investigate the abduction and ensure our colleague's quick return to his family."

Mali has been in the throes of a nearly 11-year security crisis triggered by a regional revolt in the north that developed into a full-blown jihadist insurgency.

Thousands have died, hundreds of thousands have fled their homes and devastating economic damage has been inflicted to one of the world's poorest countries.

Since August 2020, Mali has been ruled by the military, leading to a bust-up with France, the country's traditional ally, and closer ties with Russia.

WHO chief 'very concerned' about Covid situation in China

WHO chief 'very concerned' about Covid ....

WHO chief 'very concerned' about Covid ....