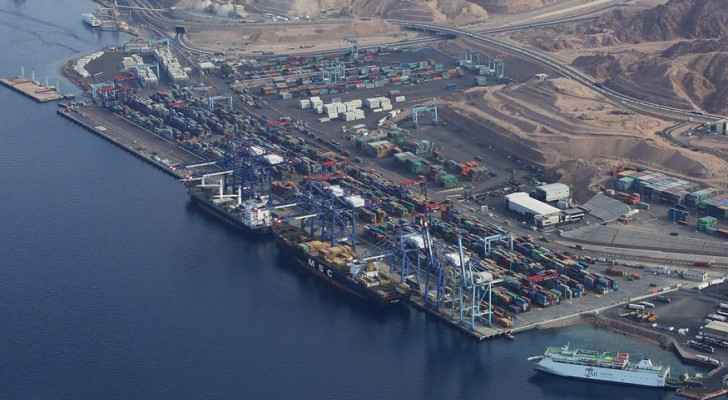 A cruise ship, Costa Deliziosa, docked in Aqaba with 1,636 tourists of various European nationalities and 860 crew members on board.

This is the fifth cruise ship to arrive in Aqaba since the beginning of 2023, which is also during the high season that began in October and ends in March.

The cruise ship that arrived earlier today is leaving for the Omani port of Salalah later this evening.

Another cruise ship is scheduled to arrive Monday with 2,700 tourists of various European and Arab nationalities on board.

Wednesday, a floating library is expected to dock in Aqaba and will open its doors to visitors who wish to see the library.

Also Monday, Aqaba is preparing to inaugurate a cruise ship station affiliated with the Abu Dhabi Ports Group, which will attract more tourists and cruise ships from Europe.