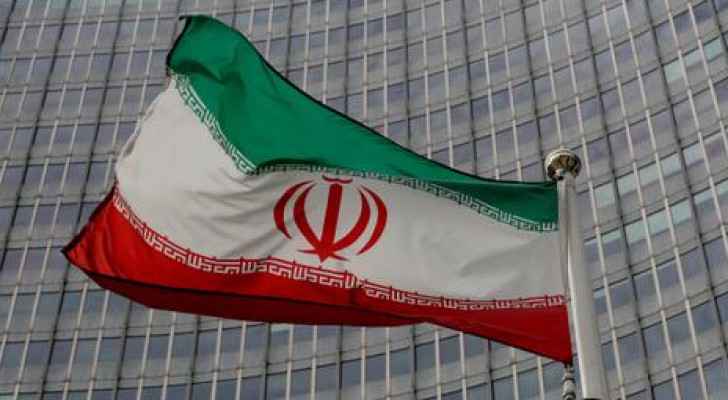 Sunday, four people who had been found guilty of cooperating with the Israeli Occupation intelligence agency Mossad have been executed, according to an announcement made by Iran’s judiciary.

“This morning, the sentences of four main members of the gang of mobsters related to the Zionist intelligence service were executed,” the judiciary’s Mizan Online website said.

They were accused of “stealing and damaging public and private property, abduction and making forced confessions” with the assistance of the Israeli Occupation.

The defendants were identified by Mizan as Hossein Ordoukhanzadeh, Shahin Imani Mahmoudabad, Milad Ashrafi Atbatan and Manouchehr Shahbandi Bojandi, but no further details about them were released.

Three other defendants were found guilty for their complicity and will serve up to 10 years.