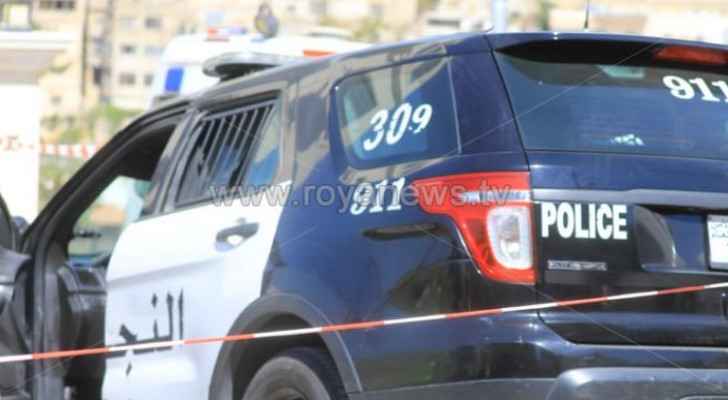 Two people were injured following a fight that erupted between a group of people in Jerash Governorate, a security source told Roya Saturday.

The source said that the fight broke out between a group of people following family disputes, and two people were shot.

The injured were taken to a hospital to receive the necessary treatment.

An investigation was opened.