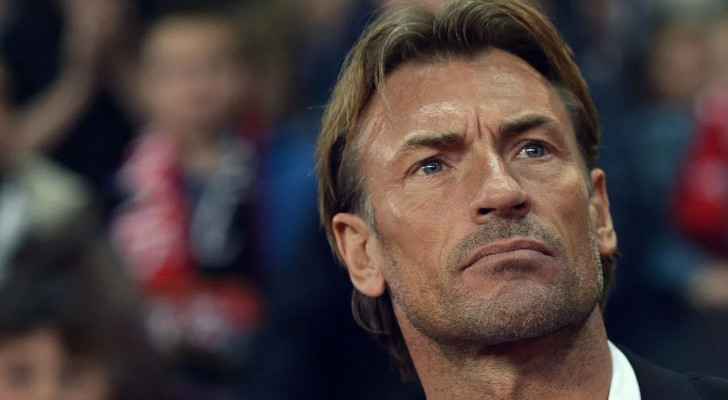 On Tuesday, Saudi Arabia’s national team made history by defeating Argentina after striking two goals against one.

Following their victory, the French coach Hervé Renard has won a lot of admiration from fans.

But who is Herve Renard?

Hervé Renard, 54, is a French coach who became Saudi Arabia’s manager in 2019.

Renard started off as a defender in French football teams throughout the 1980s and 1990s. However, in 1988 he got a knee injury that crushed his playing career.

At the age of 30, he became a coach for Draguignan SC. Renard worked as a cleaner between training sessions until he established his own cleaning company.

In 2004, he faced other obstacles after his short stint at Cambridge United ended with the sack.

Renard guided two countries to win the Africa Cup of Nations, Zambia in 2012 and Ivory Coast in 2015. This made him the first coach to win the trophy twice with two different countries.

Renard had previously said, “We love it when they forget about us and consider us the smallest team. In the World Cup, there are surprises and that is the mentality we have.”