Foreign Ministry checking on Jordanians in Istanbul after fatal explosion

Foreign Ministry checking on Jordanians in Istanbul after fatal explosion 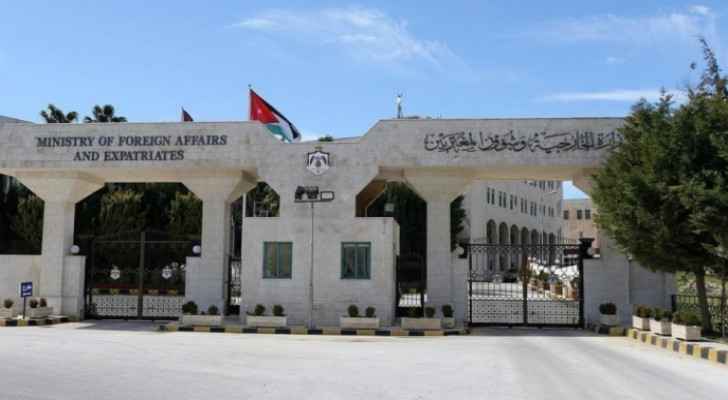 The Ministry of Foreign Affairs and Expatriates told Roya Sunday that it is following up on the situation of Jordanians in the Taksim area of Istanbul following the explosion that rocked the city earlier today.

According to Istanbul's Governor, several were reported dead and many injured after an explosion occurred in the Taksim area in Istanbul.

He added that there were casualties and injuries and “police, health, fire and AFAD teams were sent to the scene.”