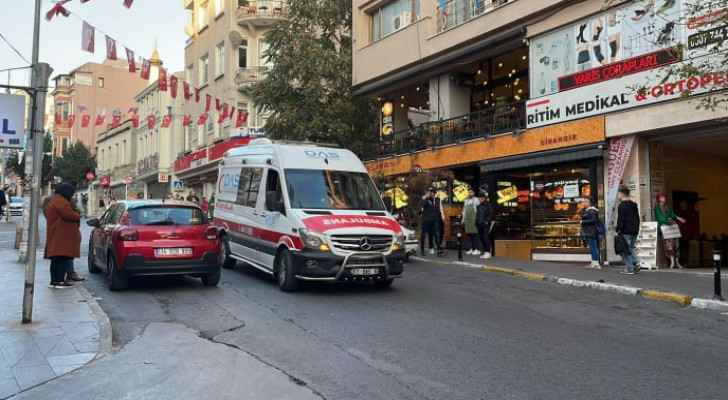 Sunday, six people were killed and 81 injured after an explosion occurred in the Taksim area in Istanbul, according to initial reports announced by the Governor of Istanbul.