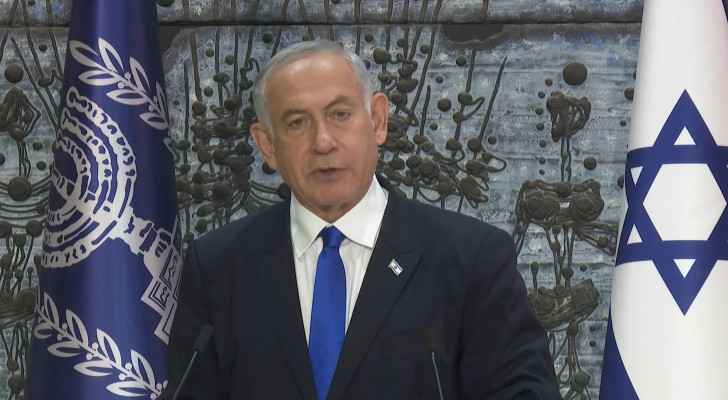 Israeli Occupation's president on Sunday assigned Benjamin Netanyahu a mandate to form the next government, following November 1 elections that put the ex-premier on track for a stable right-wing coalition.

President Isaac Herzog told Netanyahu -- Israeli Occupation's longest-serving premier until he was ousted last year -- at a ceremony that he had tasked him with forming a government.

Herzog said that, following his consultations with party leaders, "the result was clear, and the task of forming a government must be assigned to Benjamin Netanyahu".

"I am not oblivious, of course, to the fact that there are ongoing legal proceedings against Mr Netanyahu at the Jerusalem District Court, and I do not trivialize this at all," Herzog said.

But he noted that recent precedent made clear Netanyahu could serve as prime minister while contesting the allegations.

Netanyahu poised to retake reins of ....