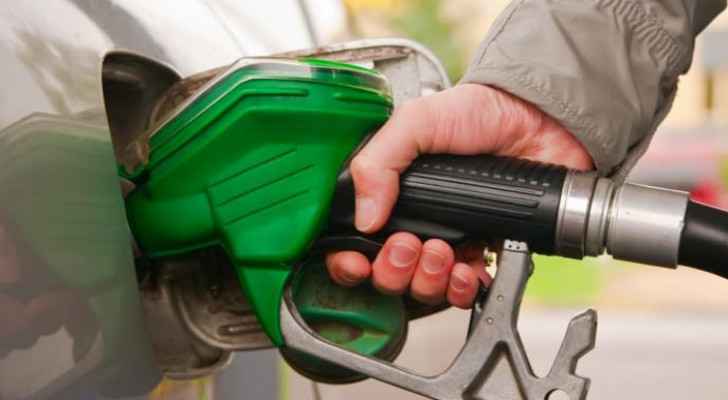 Thursday, the European Union agreed on banning the sale of new combustion-engine vehicles starting from 2035.

The decision was made to accelerate the transition to electric vehicles to address climate change, according to Euronews.

The European Parliament said the deal is a “clear signal ahead of the UN COP27 Climate Change Conference that the EU is serious about adopting concrete laws to reach the more ambitious targets set out in the EU Climate Law.”

It was also agreed that manufacturers would cut carbon dioxide emissions 100 percent by 2035, making it impossible to sell new fossil-fuel vehicles in the 27-nation bloc.

“This is a historic decision as it sets for the first time a clear decarbonisation pathway – with targets in 2025, 2030 and 2035 and aligned with our goal of climate neutrality by 2050,” said Pascal Canfin, the chair of the environment committee of the European Parliament.

“This sector, which accounts for 16 percent of European emissions at the moment, will be carbon neutral by 2050,” Canfin added.

However, Greenpeace Corporation said that the 2035 deadline would be too late to limit global warming to below 1.5C, according to Al-Jazeera.

Greenpeace EU transport campaigner Lorelei Limousin said that “the EU is taking the scenic route, and that route ends in disaster.”

“A European 2035 phase-out of fossil fuel-burning cars is not quick enough: New cars with internal combustion engines should be banned by 2028 at the latest,” she said.

“The announcement is a perfect example of where politicians can bask in a feel-good headline that masks the reality of their repeated failures to act on climate,” Limousin added.