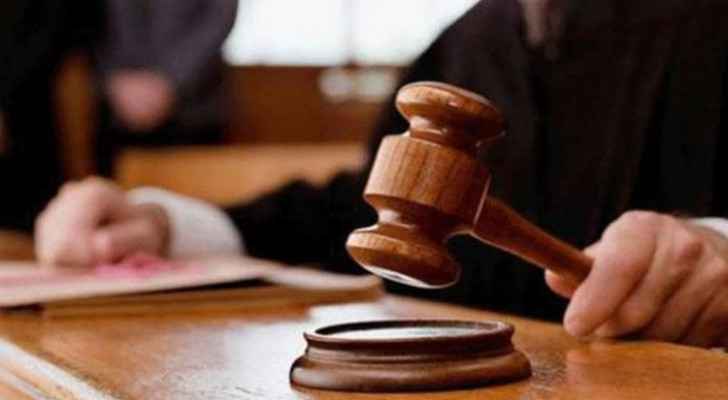 The Public Prosecutor of Amman decided to ban publishing anything regarding the Jerash crime, in which a man shot dead his wife and son.

Earlier Thursday, a man shot dead his wife and son in the Jerash governorate, said the spokesperson for the Public Security Directorate.

The spokesperson added that the two victims were rushed to the hospital but died shortly after.

The perpetrator turned himself in and investigations are currently underway.