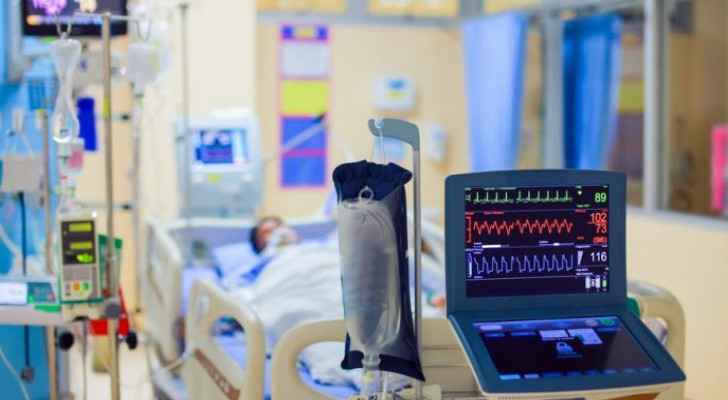 A 24-year-old man was shot dead by his father in Balqa, a medical source revealed Friday.

The source told Roya that the young man was shot in the head.

Earlier Friday, a father had shot three of his children, two sons and one daughter, in Balqa. The 17-year-old daughter is in critical condition after being shot in the chest. She has been admitted to the Intensive Care Unit (ICU) at the Salt Governmental Hospital.

The other son, 27, was shot in the hand and is currently receiving treatment in the same hospital.

The source confirmed that the father was arrested.

Girl who was shot few days ago by her father ....

Girl who was shot few days ago by her father ....