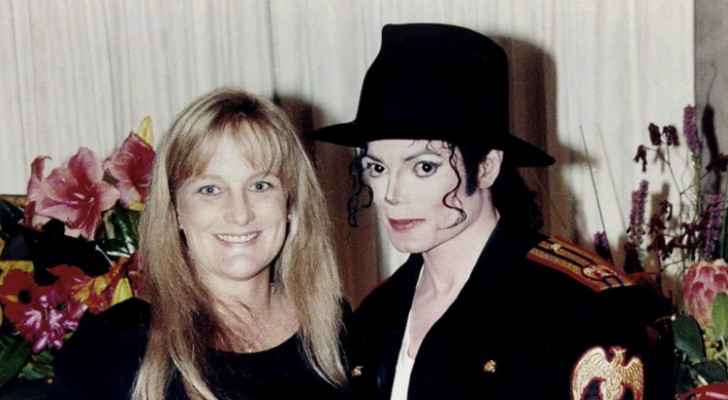 Debbie Rowe, Michael Jackson's ex-wife and mother of two of his children said that she stood idly by while a doctor unethically prescribed dangerous painkillers to the superstar.

Reports revealed that Jackson’s family members are “bewildered” by Rowe’s statements which she made in a new documentary called “TMZ Investigates: Who Really Killed Michael Jackson.”

In the documentary Rowe, 63, talks about the details of her work for the Hollywood dermatologist Dr. Arnold Klein, who gave Jackson Demerol, which is a powerful and addictive powerful opioid, on an almost daily basis in the months before his death.

Rowe also added that Klein used drugs as a way to gain access to parties as powerful and famous people would invite him and he would put 90 Percocet pills or other drugs in a candy dish, the New York Post reported.

“Debbie’s decision to speak to this show about what she knew about Dr Klein... has dumbfounded some of the older Jackson family members,” an anonymous source said to the Sun on Tuesday. “Debbie has not been this open with some of the brothers for sure, so for her to speak on a TV show is bewildering.”

Notably, the superstar died at age 50 in June 2009 of suffering cardiac arrest. His death was brought on by a mix of sedatives and propofol which was routinely administered by physician, Conrad Murray.

Jackson’s death was ruled a homicide, and Murray was found guilty of involuntary manslaughter and sentenced to four years in prison, less than two of which were served behind bars.