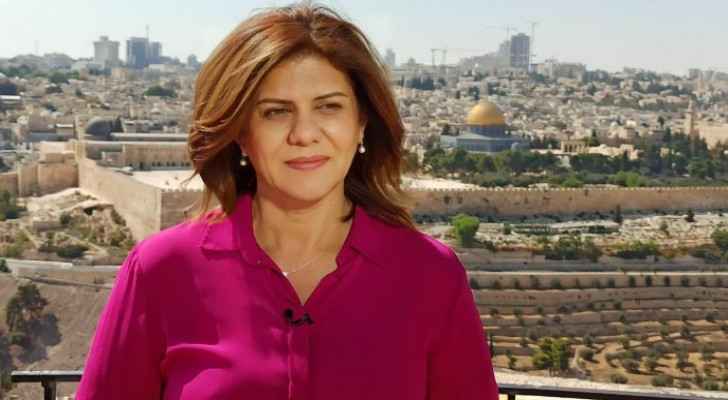 The spokesperson for the Israeli Occupation army, Avichay Adraee, said that the findings and conclusion at the end of the investigation into the assassination of Shireen Abu Akleh revealed that the killer ‘could not be determined with certainty.’

“It is not possible to definitively determine who was behind the killing of Abu Akleh,” he said in a tweet, adding that “although there is a high probability that the journalist was mistakenly killed by the IDF” who mistook her for “Palestinian militants.”

The spokesperson also said that as the investigation came to an end, all data was sent to the Military Public Prosecution to be examined and after a thorough examination was conducted, it was found that “according to the circumstances of the incident, no suspicion of a criminal offense was found that would justify opening a criminal investigation with the Military Police.”