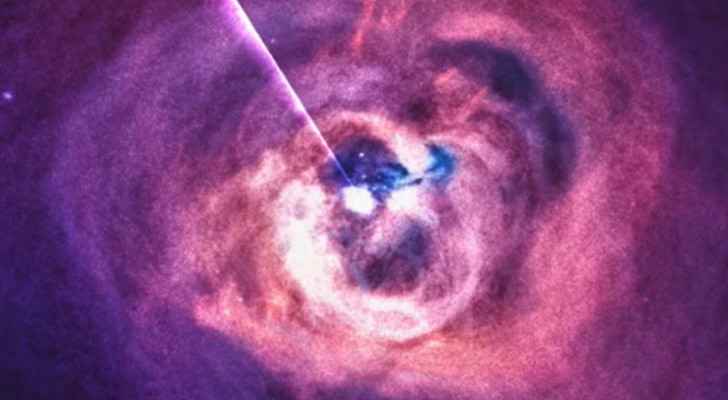 NASA released footage of what it called a ‘remixed sonification’ of what a black hole actually sounds like.

This black hole is at the center of the Perseus galaxy cluster and it has been associated with sound since 2003 because astronomers discovered that its pressure waves could be translated into a note that humans cannot hear.

This is not the first time such black holes’ waves were translated into sound for humans to hear, however, this new sonification is being released for NASA’s Black Hole Week this year.

There is a popular misconception that says there is no sound in space, NASA wrote in an article it published on the matter.

However, this misconception originates from the fact that most of space is “essentially a vacuum, providing no medium for sound waves to propagate through.”

“A galaxy cluster, on the other hand, has copious amounts of gas that envelop the hundreds or even thousands of galaxies within it, providing a medium for the sound waves to travel,” the article continued.