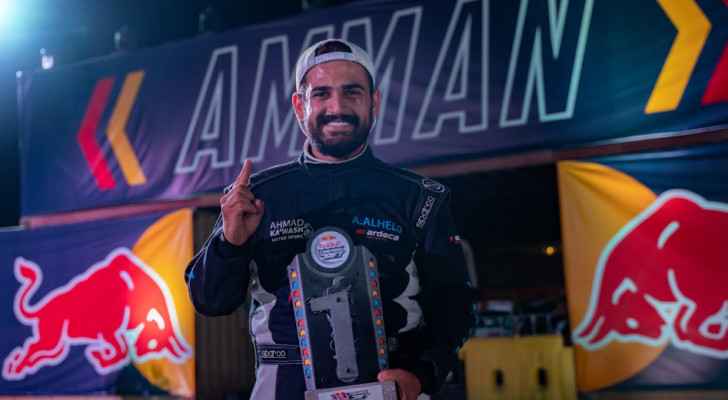 After an extended wait, the sensational qualifiers of the Red Bull Car Park Drift event returned to the racecourse with its lively crowds last Friday, where the competing drivers lit up the track with fervor and excitement.

The unique competition ended with Anas El Helo being crowned the Red Bull Car Park Drift winner of 2022, after scoring big in his BMW E46.

The event kicked off at 8pm, with top-notch racers looking to make it to the finals. In the first round, the drivers gave the crowd amazing performances on the new tracks, the most prominent of which was the tunnel beneath the audience’s seats. Then came two rounds for the best eight and the golden square, both of which witnessed fierce competition. However, it was Anas El Helo who ultimately captured the judges' admiration.

Anas had the honor of being crowned the champion of the Jordan 2022 qualifiers after he outperformed both Momen Al Dahleh in second place and Mohammad Noufal in third place. After speaking with the driver, he expressed his joy at his 2nd time winning the title for Jordan’s Red Bull Car Park Drift national qualifiers, saying: “I’m super excited for winning this title again! And hopefully will get the title back in the world finals”.

What’s important to highlight is that Anas won the world’s finals at Red Bull Car Park Drift back in Turkey in 2019, and got 4th in last year’s world finals in Egypt.

Anas’s victory qualifies him for the world final, which will take place in Riyadh in December of this year, where he will represent Jordan. 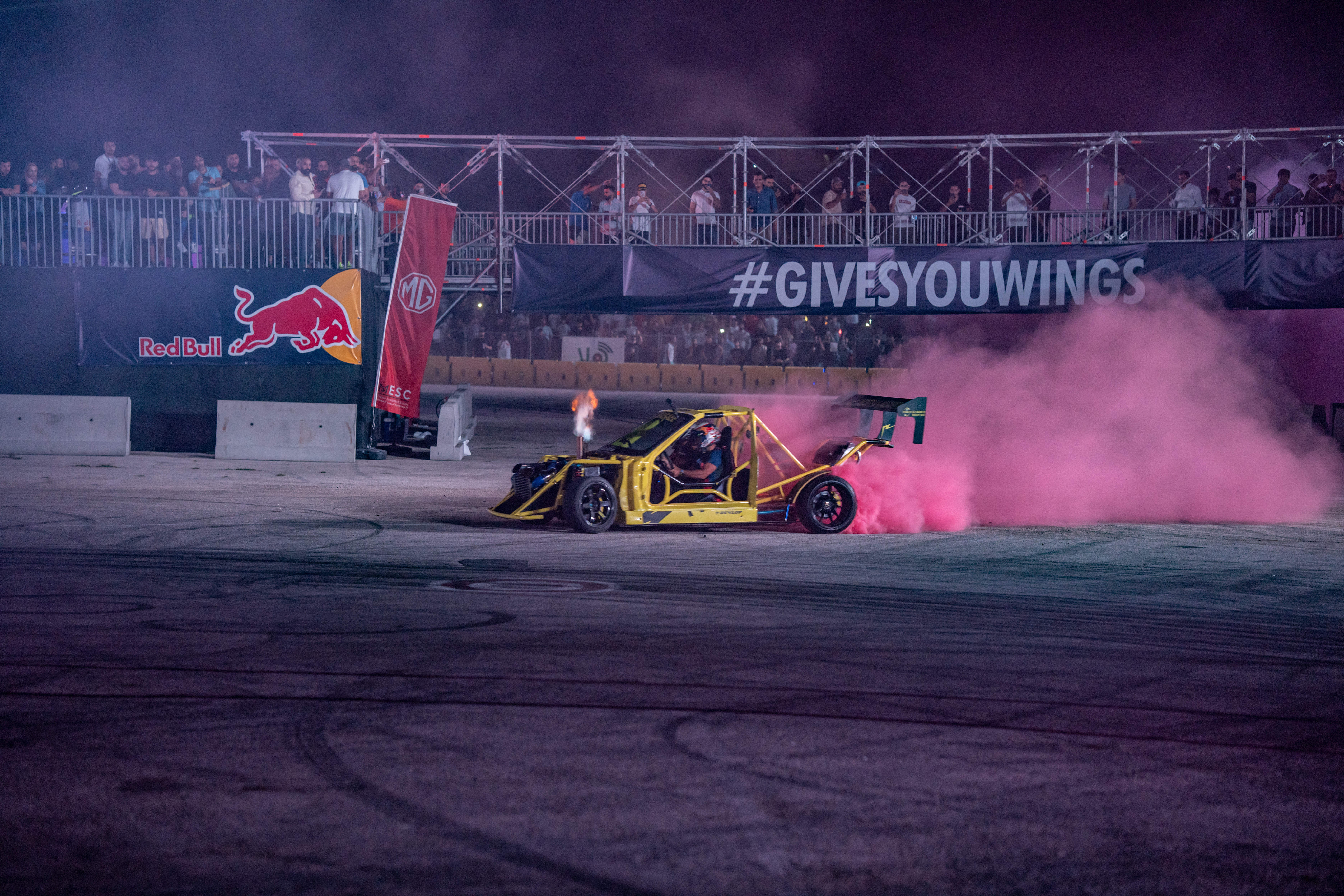