Who is Rajwa Al Saif, the fiancée of the Crown Prince?

Who is Rajwa Al Saif, the fiancée of the Crown Prince? 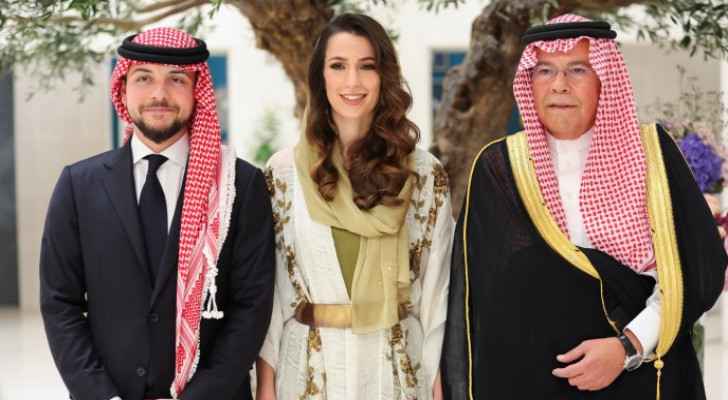 She received her secondary education in Saudi Arabia, and her higher education at the College of Architecture at Syracuse University in New York, USA.

The origin of the Al Saif family goes back to the Subai tribe, and they have been the sheikhs of the town of Al-Attar in Sudair, Najd, since the beginning of the reign of King Abdulaziz Al Saud.