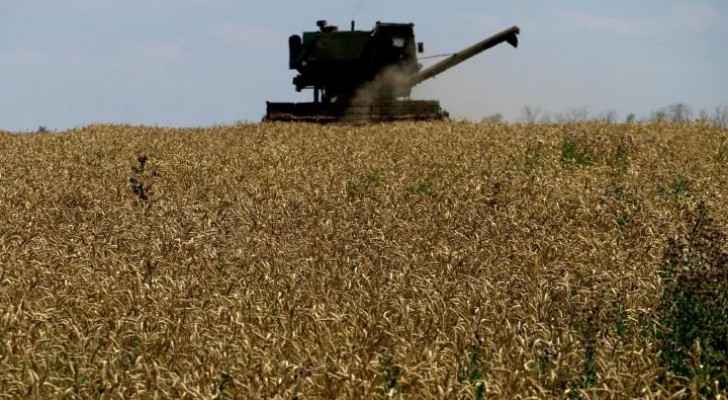 The first shipment of Ukrainian grain left the port of Odessa on Monday morning, Turkey announced, as Kyiv said the "brutal" shelling by Moscow of the southern city Mykolaiv had killed an agriculture tycoon.

The blockage of deliveries from warring Russia and Ukraine -- two of the world's biggest grain exporters -- has contributed to soaring food prices, hitting the world's poorest nations especially hard.

Last month both sides signed a landmark deal with Turkey and the United Nations aimed at relieving the global food crisis.

"The ship Razoni has left the port of Odessa bound for Tripoli in Lebanon," the Turkish ministry said in a statement.

Other convoys would follow, respecting the maritime corridor and the agreed formalities, it said.

The Joint Coordination Center, the organization overseeing the grain exports, said the Razoni is carrying "over 26,000 metric tonnes" of maize.

Russia and Ukraine try to solve grain crisis in Turkey