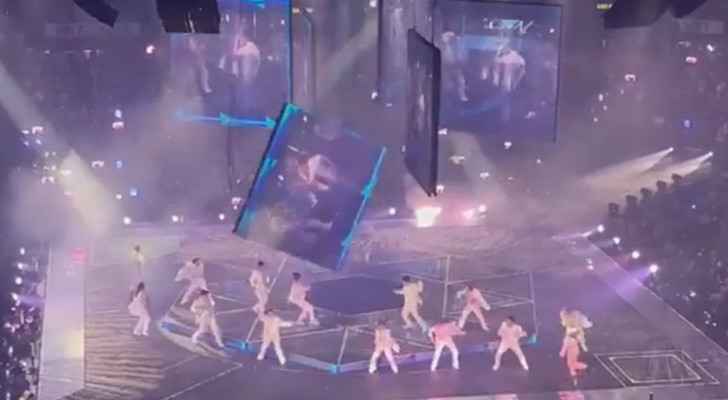 A back-up dancer at a concert in Hong Kong is currently in the intensive care unit after a massive video screen fell from the ceiling on top of the dancer.

Cantopop boy band Mirror’s concert was cut short and horrified fans were asked to leave the venue as many audience members were also treated for shock.

Hong Kong police reported that a total of five people were injured, three of whom were hospitalized, and none of the band's 12 members were injured.

Videos of the moment the screen crashed went viral on social media and local charities set up hotlines for any of the 10,000 audience members who might feel traumatized by what happened.

Hong Kong's Chief Executive John Lee called for an investigation and some officials reported that one of the cables that were holding the screen seemed loose.

"I have contacted the Secretary for Culture, Sports and Tourism, and instructed the Leisure and Cultural Services Department, together with relevant departments, to comprehensively investigate the incident and review the safety requirements of similar performance activities in order to protect the safety of performers, working staff and members of the public," Lee said.

Pop singer arrested in Egypt for ....