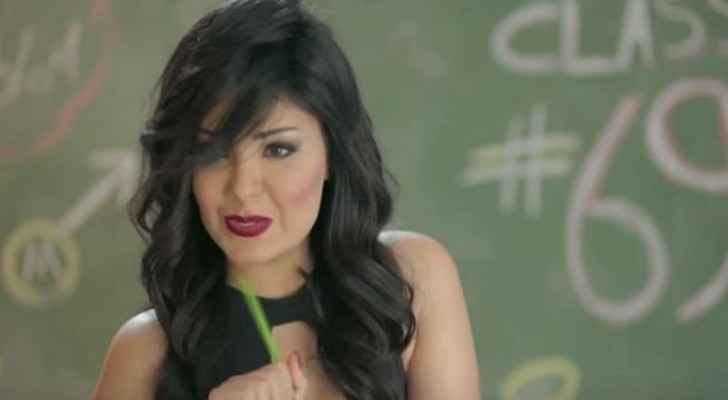 A pop star has been arrested in Egypt on suspicion of inciting debauchery after she appeared in a music video in her underwear.

Shaimaa Ahmed, known professionally as Shyma, was arrested by Egyptian police on Saturday after her racy song, I Have Issues, sparked outrage in the socially conservative country.

The singer, whose video shows her dancing in her underwear and provocatively eating a banana, has apologised to people who took the video "in an inappropriate way".

"I didn't imagine all this would happen and that I would be subjected to such a strong attack from everyone," she wrote.

Shyma’s detention was extended to a week by the public prosecutor’s office, Youm Al Sabaa reported, and arrest warrants have also been issued for the directors of the video.

Another famous Egyptian singer is now facing trial for “spreading provocative publicity” after suggesting that drinking water from the River Nile could make someone ill.