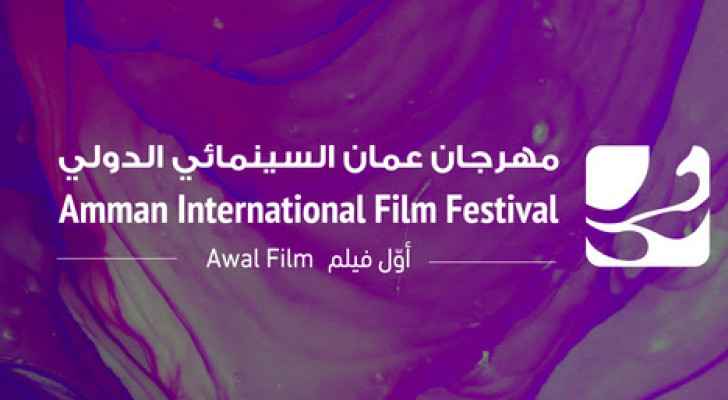 The third edition of the Amman International Film Festival-Awal Film (AIFF) was launched last night, 20th of July, in the Jordanian capital, in the presence of Prince Ali Bin Al Hussein and a large number of Jordanian and foreign personalities, Arab and international directors, actors, actresses, and film experts, as well as the Festival’s partners and several local, regional and international media outlets.

With the restored connection and proximity amongst people, this is the first time that the Festival organizes an opening ceremony on the red carpet at Al-Hussein Cultural Center in Ras Al Ain. The ceremony started with a music and dance performance, followed by the screening of the movie “Peace by Chocolate”, directed by Jonathan Keijser and starring the great late actor Hatem Ali, telling a humane and heartfelt inspiring story based on true events.

Introduced by the Jordanian artist Zain Awad, Princess Rym Ali, the Festival’s President, announced the launch of the third edition, which will take place until 27th of July. She said in her welcoming speech: “Third time lucky they say! We are indeed very fortunate to have received the immense support that has made this Festival not only exist but also grow.” She added: “This year’s films are diverse and tackle different topics, I will not go into their details, but I would like to refer here to a saying by the famous French-Swiss filmmaker Jean Luc Godord: “Every film is the result of the society that produced it.”. During the seven days of the Festival, we will witness a confirmation of this saying especially through the eyes of the Arab filmmakers (…) May the Festival Begin!”

This year, the AIFF will present an exclusive edition with 49 films – Arab and international, narratives and documentaries – all recent and high-quality productions, either released in 2021 or 2022, and showcased for the first time in Jordan. The Festival is hosting some 100 filmmakers, actors/actresses, producers and film professionals from abroad joining the local filmmaking community. Most screenings are followed by a discussion with the filmmakers.

With intensive preparations around the clock for months, the Festival carefully curated a rich program of films, all Jordanian premières. Three juries - made up of film experts with outstanding professional experience - will select the winning movies, which will receive the Black Iris Trophy, designed by the late artist, Muhanna Durra, in addition to cash awards.

For the second consecutive year, the AIFF is hosting the special non-competitive section “Franco-Arab Rendez-Vous”. The Festival will host the renowned director, Yousry Nasrallah, in the special section “First & Latest” to highlight his cinematic journey from his début film to the most recent one.

The screenings will take place in three locations: the open-air theater at the Royal Film Commission – Jordan (RFC) in Jabal Amman, as well as TAJ Cinemas in Abdoun and Drive-in Cinema in The Abdali District (especially built for the Festival).

Since its establishment, the Festival pays special attention to supporting talented filmmakers. The Amman Film Industry Days (AFID) kicked off today presenting a series of workshops, seminars and discussions with directors and film professionals. AFID also provides three pitching platforms for Jordanian and Arab projects in development or post-production. An independent jury will select the winning projects to receive cash and in-kind awards. The winners will be announced at a private ceremony on the 26th of July.

The participating Arab filmmakers will be eagerly awaiting the announcement of the winning films of the Black Iris Awards, which will be revealed by the three juries at a closing ceremony that will be held on the 27th of July.

For more details about the movies, please click here: https://aiff.jo/films-2022/

For further information about the Amman International Film Festival – Awal Film (AIFF), including all of our social media platforms and contact information please click here or visit our website, www.aiff.jo or call Rick W. Hindi at +962792222011. 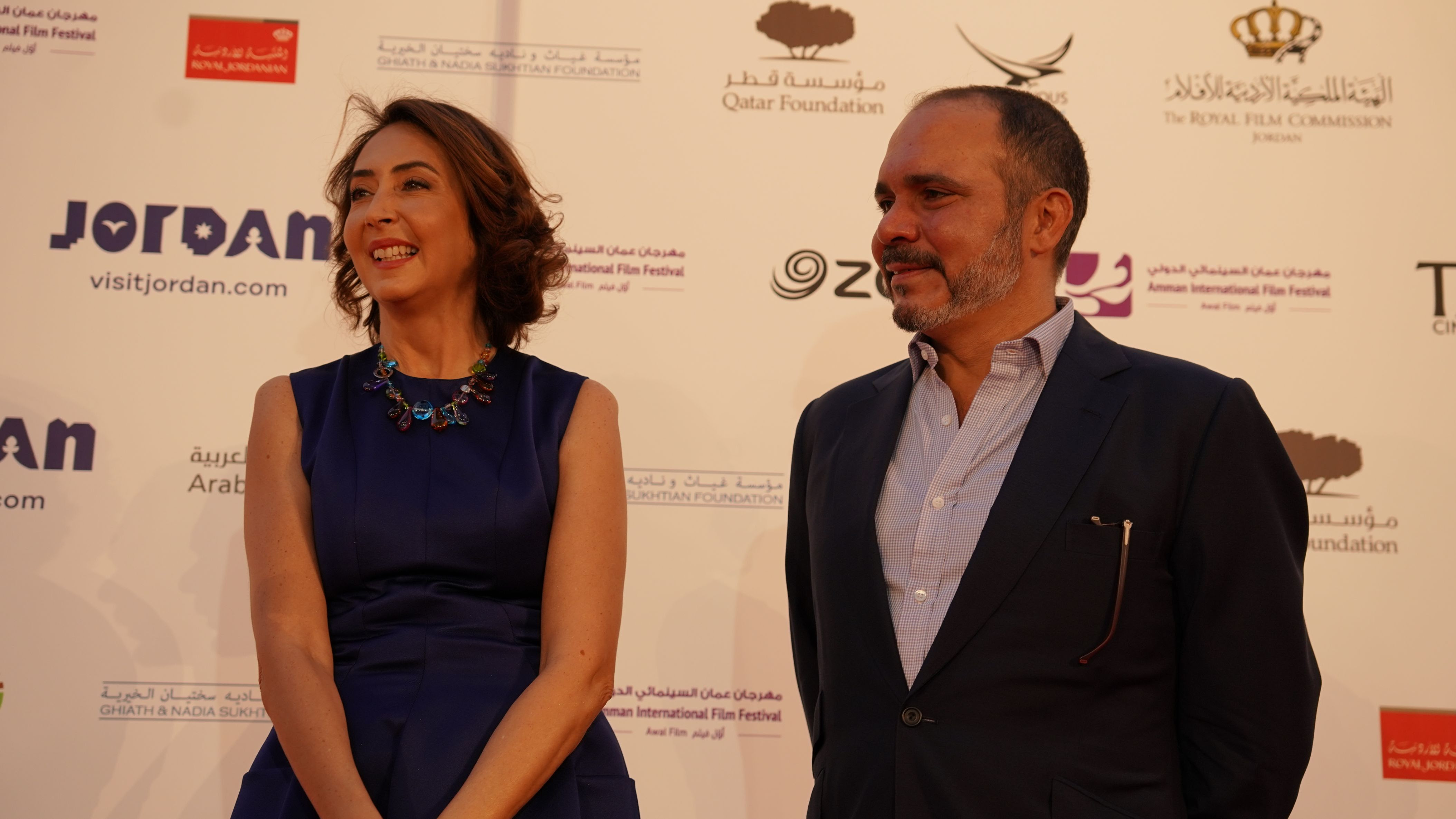 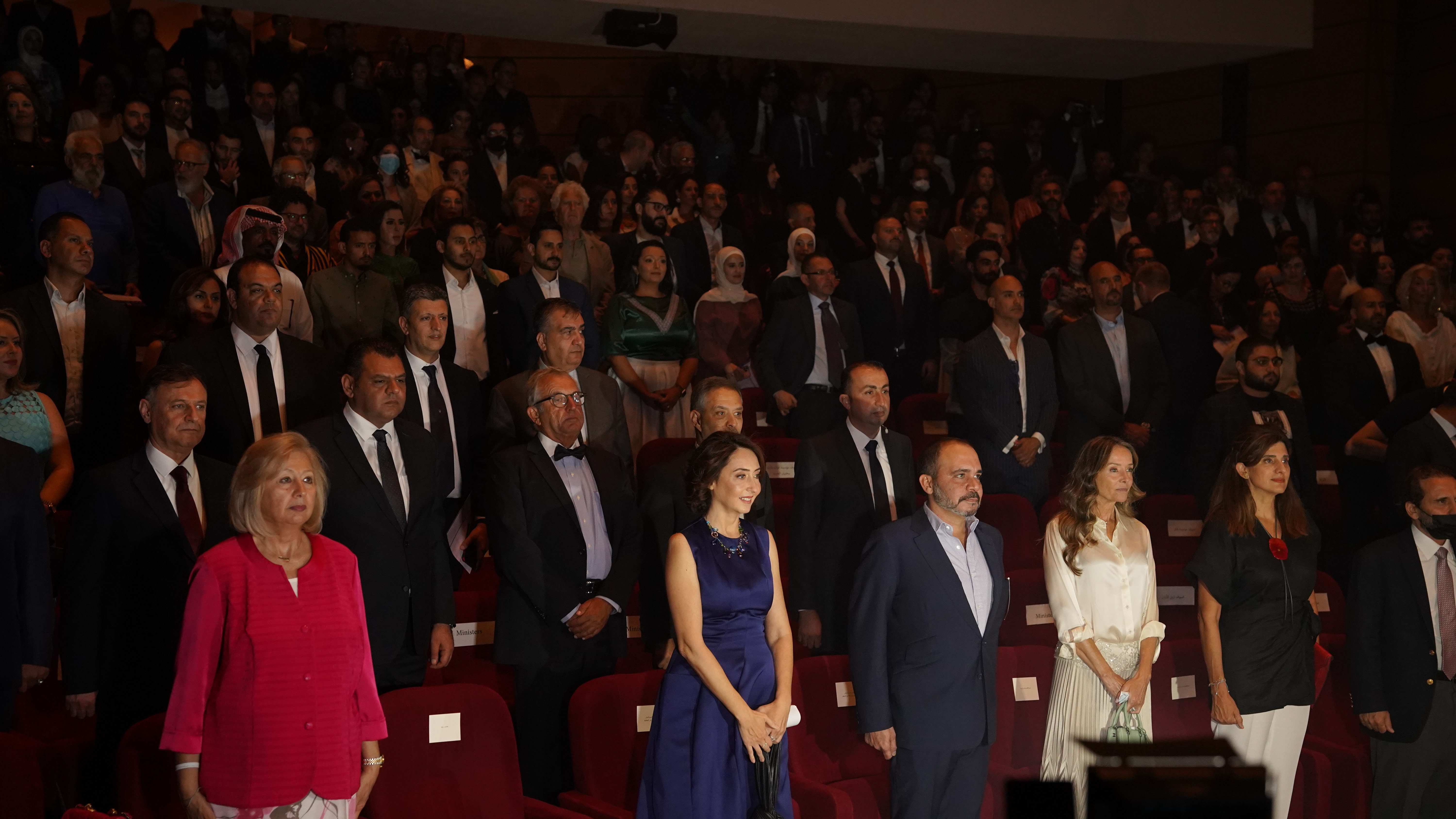 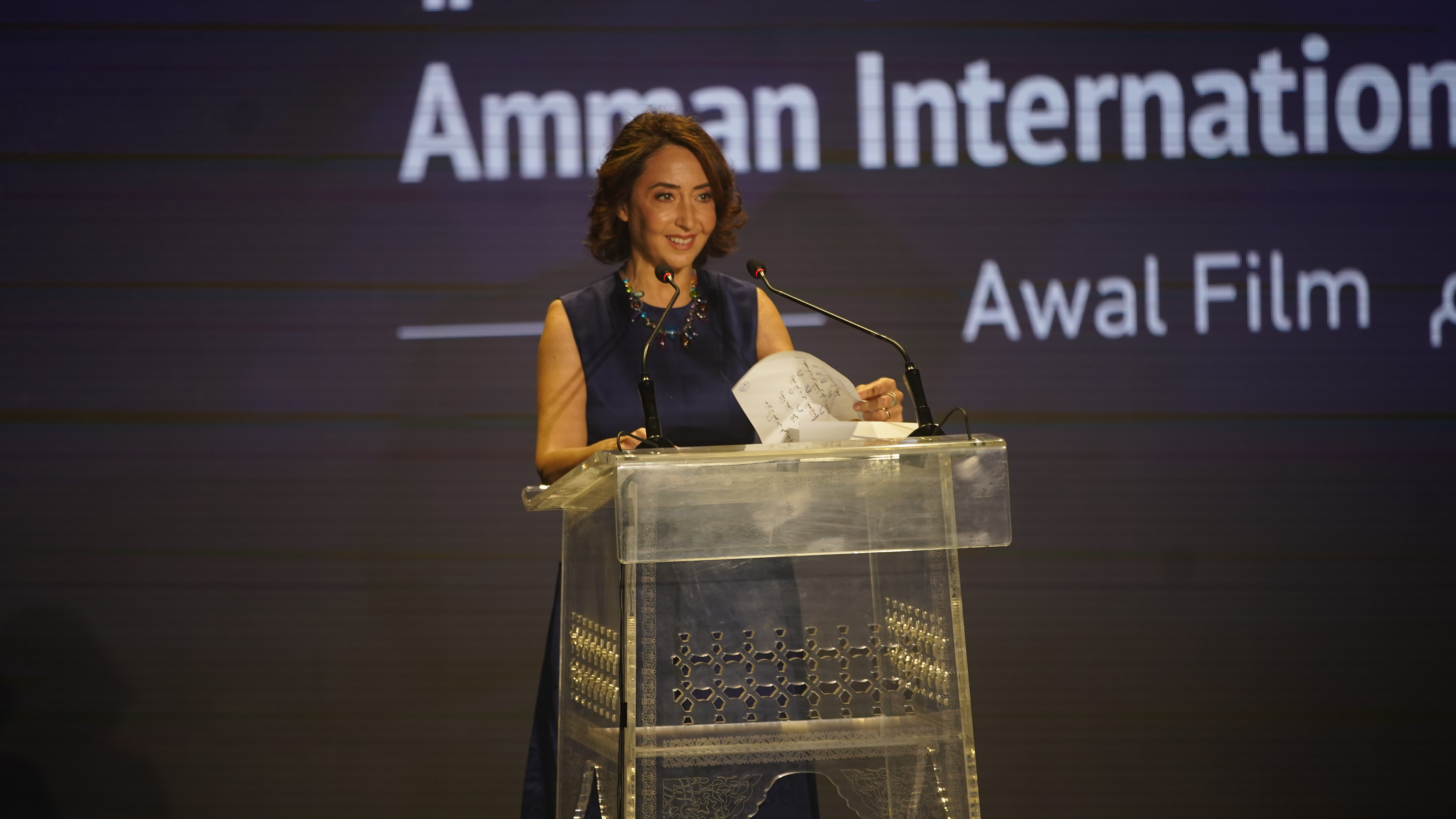 All roads in Jordan are passable, says Public Works ....

All roads in Jordan are passable, says Public ....

All roads in Jordan are passable, says Public ....

All roads in Jordan are passable, says ....

One injured after being run over by car in ....

One injured after being run over by car ....