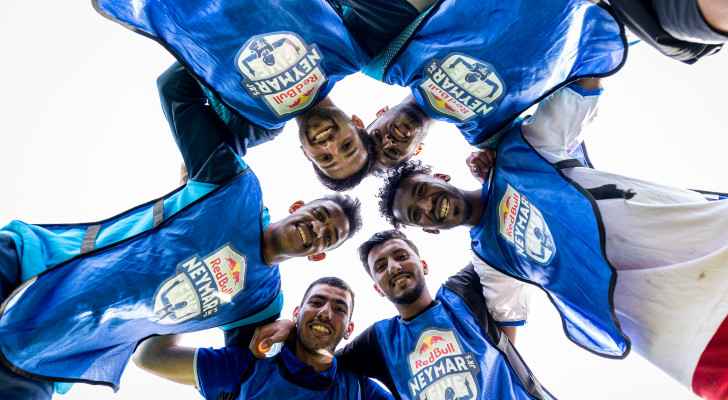 Team “Aqaba Port 1” snagged its victory in the national finals of the Red Bull Neymar Jr's Five tournament, which were held in Amman Citadel on Friday, April 1; to unveil Jordan’s representative at the world finals of the most anticipated five-a-side football tournament in Qatar.

The winning team’s players impressed all the participants with their performance during the qualifying round, leading up to the national finals, which were held in partnership with Zain, Ingot Brokers and MG Motor Jordan, in addition to Ro’ya, Radio Bliss and Radio Hala as media partners.

Following its amazing win in the national event, Jordanian team “Aqaba Port 1” will join the teams from different countries at the world finals in Qatar. 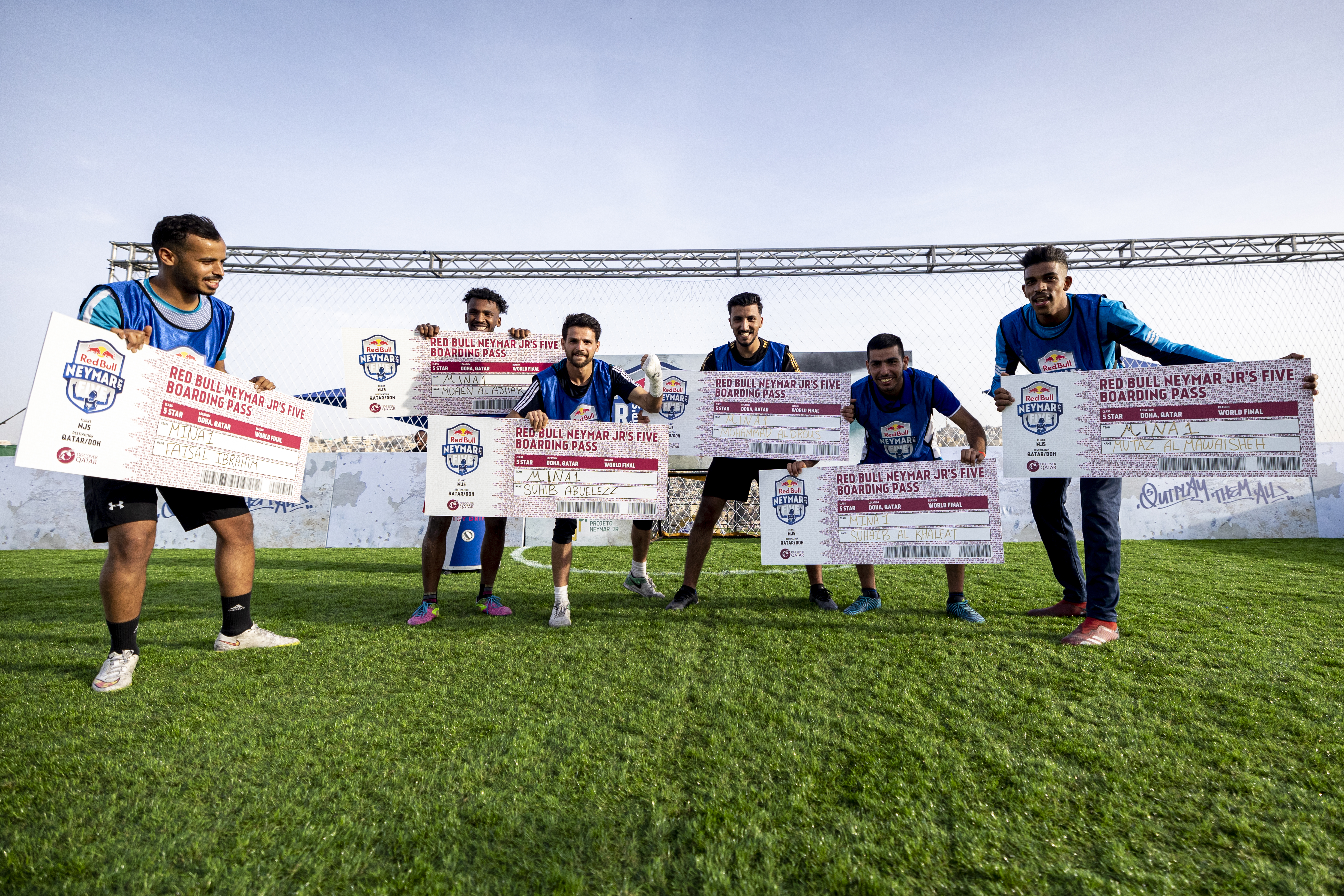 For the first time, Doha will host the Red Bull Neymar Jr's Five world finals. The tournament is distinct, with players facing each other in an out-of-the-ordinary football format. No goalkeepers are stationed throughout the matches, and every time a team scores a goal, the opposing team loses a player. Matches last for ten minutes of pure excitement and suspense, or until one team loses all its players. This year's finals will witness an unprecedented addition: all teams that qualified for the final that was canceled in 2021 due to global health restrictions will come back to participate in the upcoming event in Qatar.

When asked about the upcoming finals in Qatar, Neymar expressed his enthusiasm and joy, saying: "It’s been a long wait, but we will eventually see some of the most amazing teams from around the world meet again,” adding, “I can't wait to see who will come out on top in this Super Final.”

The Brazilian football star is looking forward to crowning two new champions in the mixed teams and women's teams, as triumphing over the other teams will not only be the prize, but will also be an opportunity to play against Neymar himself.

It is shaping up to be an amazing year of football for Neymar, who is still hunting trophies with Paris Saint-Germain in Ligue 1 and the Champions League. Before he returns to Qatar later in the year to try to propel Brazil to glory at the World Cup, he’ll join the planet’s best amateur players for this tournament at the Qatar Foundation—a non-profit organization made up of more than 50 entities working in education, research, and community development.

Red Bull Neymar Jr’s Five is the Brazilian star’s signature five-a-side tournament bringing players aged 16 to 35 from all corners of the world together to celebrate their shared passion: football. It is a fast, technical, and fun competition. Countries across the globe will be hosting tournament qualifiers, where players will compete with the same dream of making it through qualifiers and national finals, to book a ticket to the World Final.