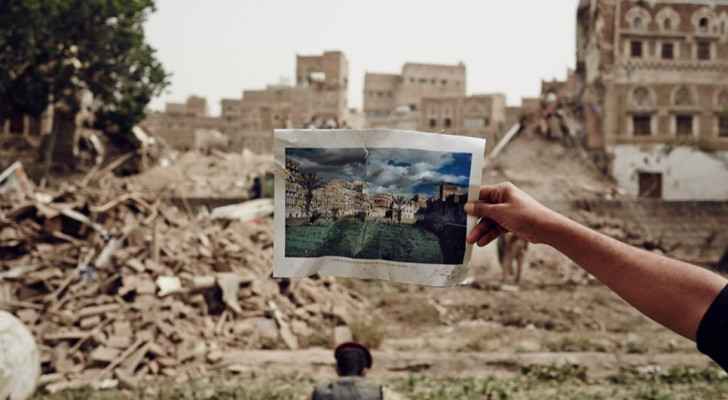 The Internet finally returned to Yemen on Tuesday after a four-day blackout following an air strike by the Saudi-led coalition on the western city of Hodeidah, according to an Internet watchdog and AFP correspondents.

The NetBlocks group, which tracks network failures, said on its Twitter account that "the Internet is back in Yemen after a four-day break nationwide."

According to the organization, the internet outage "significantly impeded the work of independent media and human rights monitoring."

AFP correspondents in Sanaa and Hodeidah confirmed the return of the Internet after midnight.

On Friday, the group announced a network outage after an air strike.

Thursday, the coalition confirmed that it had targeted the Houthi-controlled port city of Hodeidah, through which most of the international aid sent to the country, which is facing one of the worst humanitarian crises in the world, passes.

A war has been raging in Yemen between government forces and rebels who have controlled large areas, including the capital, Sanaa, since 2014, and the coalition has intervened alongside government forces since 2015. The conflict has killed more than 377,000 people, according to the United Nations, while the country suffers from an acute humanitarian crisis.

Monday, Yemeni rebels fired ballistic missiles at Abu Dhabi and Saudi areas that were intercepted by Emirati-American joint efforts, at the beginning of a second week of escalation, and threatened to expand their operations in the UAE.

After targeting the UAE, the coalition intensified its air strikes on areas under the control of the Houthis in Yemen, which led to dozens of casualties and destruction.

Additionally, a raid on a prison in Saada, the stronghold of the Houthis, in the north of the country, left at least seventy people dead and more than a hundred wounded. But the coalition denied that it had implemented it.