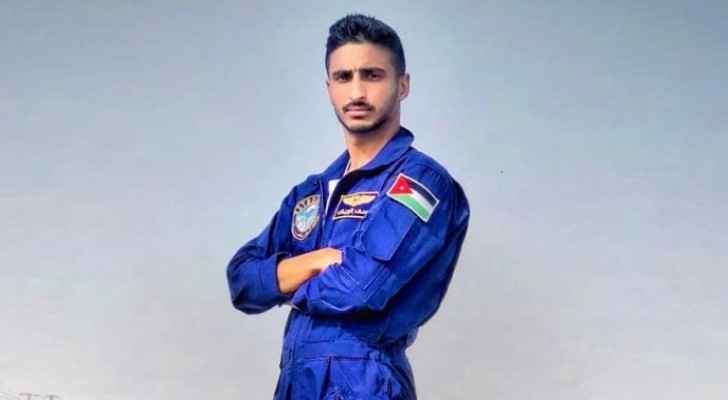 The student, Yousef Wreikat Al-Adwan, specializing in artificial intelligence and robotics at Al-Balqa Applied University, won first place in The Astronauts program held in the United Arab Emirates (UAE) in its second season.

A total of 12 candidates from various Arab countries participated in the program.

This makes Adwan the first Jordanian to ever receive a letter of recommendation to be submitted to NASA, after he won the “Astronaut” title.