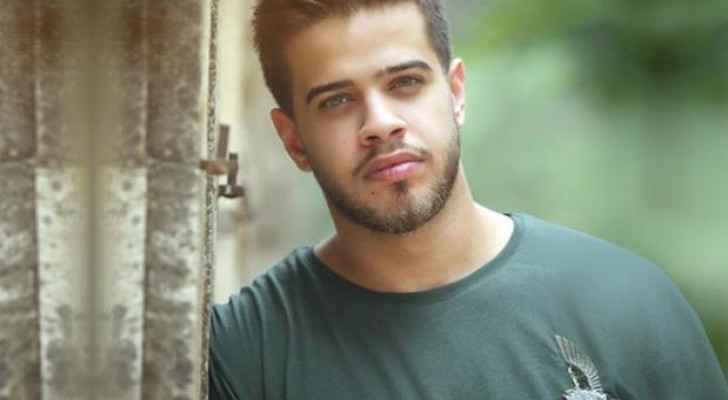 Monday, the Jordanian singer, Adham Nabulsi, announced his retirement from music, in a video published on YouTube.

He was one of the contestants on the Arabic version of the international X Factor where he managed to reach the final stages of the show, but he did not win the title.

Although he lost in the show, he released many songs which managed to gain popularity all over the Middle East.

According to Nabulsi, personal and religious motives prompted him to retire, indicating that his goal in life is to please God Almighty.

In the retirement announcement video, he recited the following verse from the Holy Qur’an: “And I did not create the jinn and mankind except that they should worship Me” [al-Dhaariyaat 51:56]