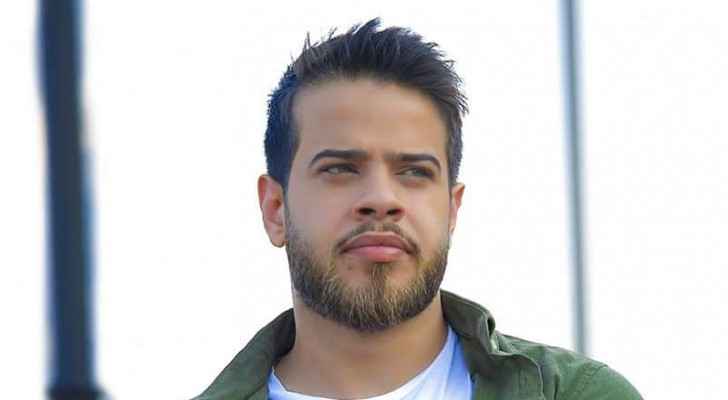 Tuesday, the Jordanian singer, Adham Nabulsi, told Roya that he is currently working to delete his songs and work.

After the announcement he made yesterday to retire from music, he received support as well as some backlash on social media.

Nabulsi said on Tuesday night in an exclusive interview with Roya’s Nabd Albalad, that he did not say singing is forbidden in Islam, after many reacted to his decision by saying that singing is not haram.

He also said that he is not a Sheikh to speak on what is permissible or forbidden in Islam and noted that he was wary of talking about this issue.

Nabulsi stressed that he only spoke about himself in his retirement video and did not talk about art in general or artists.

In regards to his songs, Nabulsi said that he is working to delete all his songs from his YouTube channel.