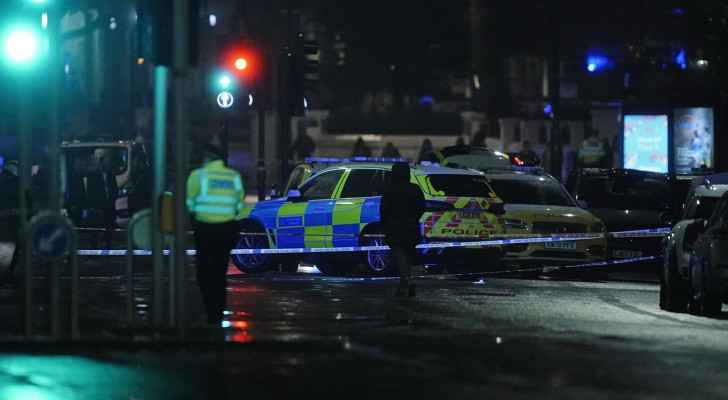 Saturday, a gunman was shot dead in a confrontation with British police near the royal residence, Kensington Palace, in London.

The Metropolitan Police force said they received reports at around 15:05 that a man with a gun was seen entering a bank and bookmakers on West London Street before getting into a car.

At 15:19, shots were fired after armed forces stopped a car at the intersection of Kensington and Palace Gate Streets, in an area home to embassies and Kensington Palace, where Prince William and his family live, according to the police.

The man's death was announced shortly after 16:00, despite the immediate intervention of rescuers.

"Efforts are under way to confirm the man's identity and to inform his next of kin," the police said in a statement.

"The Met's Directorate of Professional Standards has been informed and the incident has been referred to the Independent Office for Police Conduct."

"The incident is not being treated as terrorism," the police added.